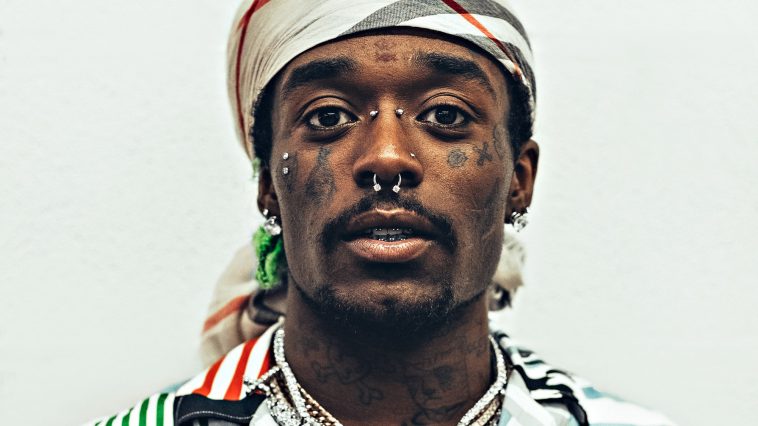 Lil Uzi Vert has shared his new track ‘Sasuke’ which is the rapper’s latest music since the release of this year’s ‘LUV vs. The World 2’ LP.

The rapper previously announced the surprise single on Twitter:

The song’s title is taken from the popular Japanese series ‘Naruto’ and nods to Uzi’s known obsession with manga.

‘Sasuke’ shows the rapper at his best with his auto-tuned rapping laced over subdued beats completed by his quirky wordplay. You can listen to the new track below:

It is speculated that the song could be a response from Uzi to fellow rapper Playboi Carti who released his latest track ‘@ Meh’ just over a week ago. Uzi has been tweeting at Playboi ever since:

Lil Uzi Vert made a name for himself back in 2017 when he dropped his debut album ‘Luv Is Rage 2’ which topped the Billboard 200. The album featured the rapper’s hit single ‘XO Tour Llif3’ and marked him as one of the leading artists in trap music. Uzi followed up with this year’s ‘Eternal Atake’ which debuted at number one on the Billboard charts achieving a whopping 400 million streams in its first week.