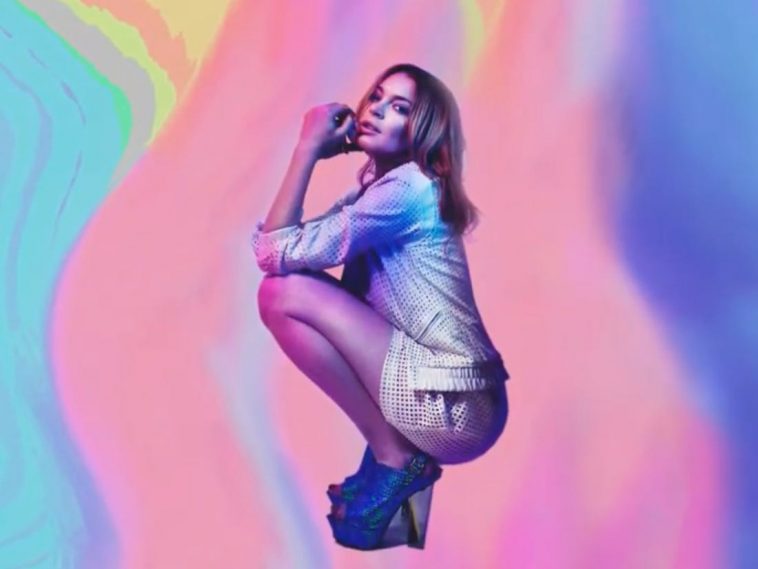 Last week, we wrote up about Lindsay Lohan teasing new music and that she was ready to drop her brand new single “Back To Me”. This is her first single since 2008’s “Bossy” and the time away from music has certainly allowed her to hone in on her musical ability as this track is one fierce song!

The song has been written by ALMA, Chiara Hunter, and Mark Ralph, whilst the latter also produced the track. A lyric video was also dropped for the track which starts off with monochrome effects before jumping into colour for the chorus. This marks her first single from her upcoming third studio album, which she has been teasing for months. Back in August 2019, a snippet of the song “Xanax” was released on Virgin Radio Dubai, whether the song will be on the album is something we don’t know and not much else has been revealed about that song. For now, we can’t help but listen to “Back To Me” on repeat – it really is addicting.

Watch Lindsay Lohan’s Lyric Video For Her New Song “Back To Me” Here:

It’s clear that she has connected to this song on an emotional level, and we’re not surprised since she has been in the public eye for a long time through all her ups and downs and she’s ready to start going back to basics and being herself again rather than letting other people and the media influence her and the actions she takes. It’s quite the fitting song, and naturally there are some club vibes flowing through the track near at the end of the chorus – which we are living for.

“Back To Me” by Lindsay Lohan is available to download and stream right now, via Casablanca Records, a division of UMG Recordings. The track is set as the first single from her upcoming third studio album.

What do you make of Lindsay Lohan’s new single “Back To Me”? Let us know on Twitter @CelebMix.