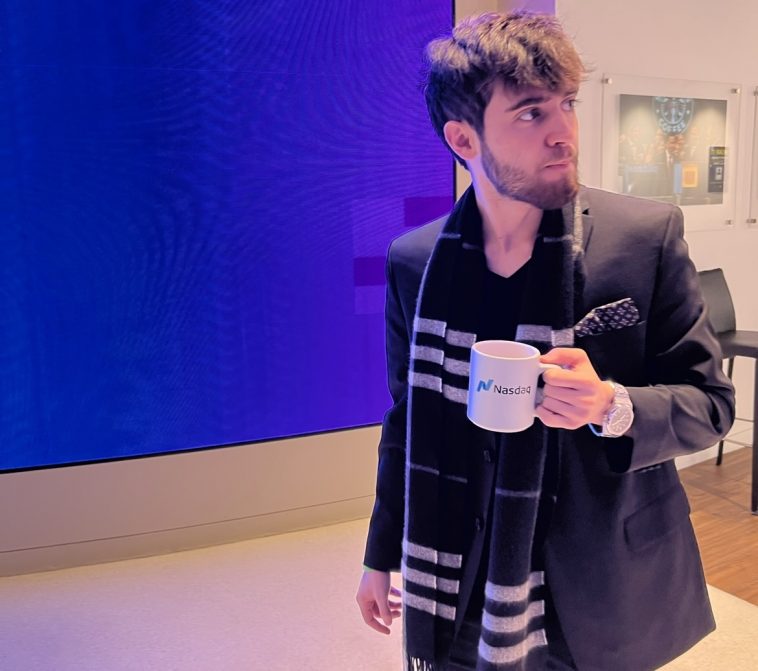 This present generation is highly dependent on digital technologies, from applications that allow people to pay their bills online to ordering sumptuous meals to be delivered and even making investments, among others. Social media, for instance, has made the world smaller by simply connecting people with each other. However, one of the downsides of having so many social media accounts is that people started to experience difficulty sharing all of them- until LinkMe came along.

LinkMe is undoubtedly a comprehensive solution to the existing problem, as its remarkable function makes life a little easier for millions of social media users. The application has the ability to consolidate networking platforms into a single location. The app also features all the essential elements that are present in most social media websites, giving its users a smooth and stress-free experience.

Making sure that LinkMe remains relevant and helpful to people is its CEO and co-founder, Net Kohen. The 22-year-old Miami-based tech entrepreneur has been in the tech business for quite some time, beginning when he was just in high school. His most notable work when he was just starting out was establishing NXTGEN. With his extensive and unmatched expertise, he carefully made sure that LinkMe would offer a user-friendly interface and all the other features that would make the user experience memorable and engaging. For example, its Shout feed algorithm enables users to broadcast messages, images, and videos across the globe.

LinkMe also offers a direct messaging function to help users connect and communicate without having to exit the app. Clearly, the co-founders thought of everything that users could positively ask for once they tried the app. Without a doubt, LinkMe has achieved its vision of upgrading the networking scene, revolutionizing how people ought to see and enjoy their social media accounts.

It is also noteworthy that LinkMe and its co-founders are passionate supporters of initiatives that help raise awareness and save the environment. For example, studies show that 42% of wood harvested is used to make paper globally. This translates to at least 7 million trees that were cut down and losing 6 million hectares of forests to deforestation. By encouraging people to shift to its digital option, the need to cut down trees will steadily lessen.

Today, LinkMe is already in 180 countries and has already reached more than one million followers on Instagram alone. In addition, it has hit the top charts on the Apple Store many times, and more social media users are still in the process of creating their LinkMe accounts.

Kohen and his co-founder are determined to elevate and scale LinkMe so that they can turn it into an IPO when the time is right. Future upgrades can be expected as they intend to make it the long-term digital solution to the challenges that many users experience with their various social media accounts. With Kohen at the helm of taking LinkMe to the next level, there is no doubt that the venture will keep attracting people.