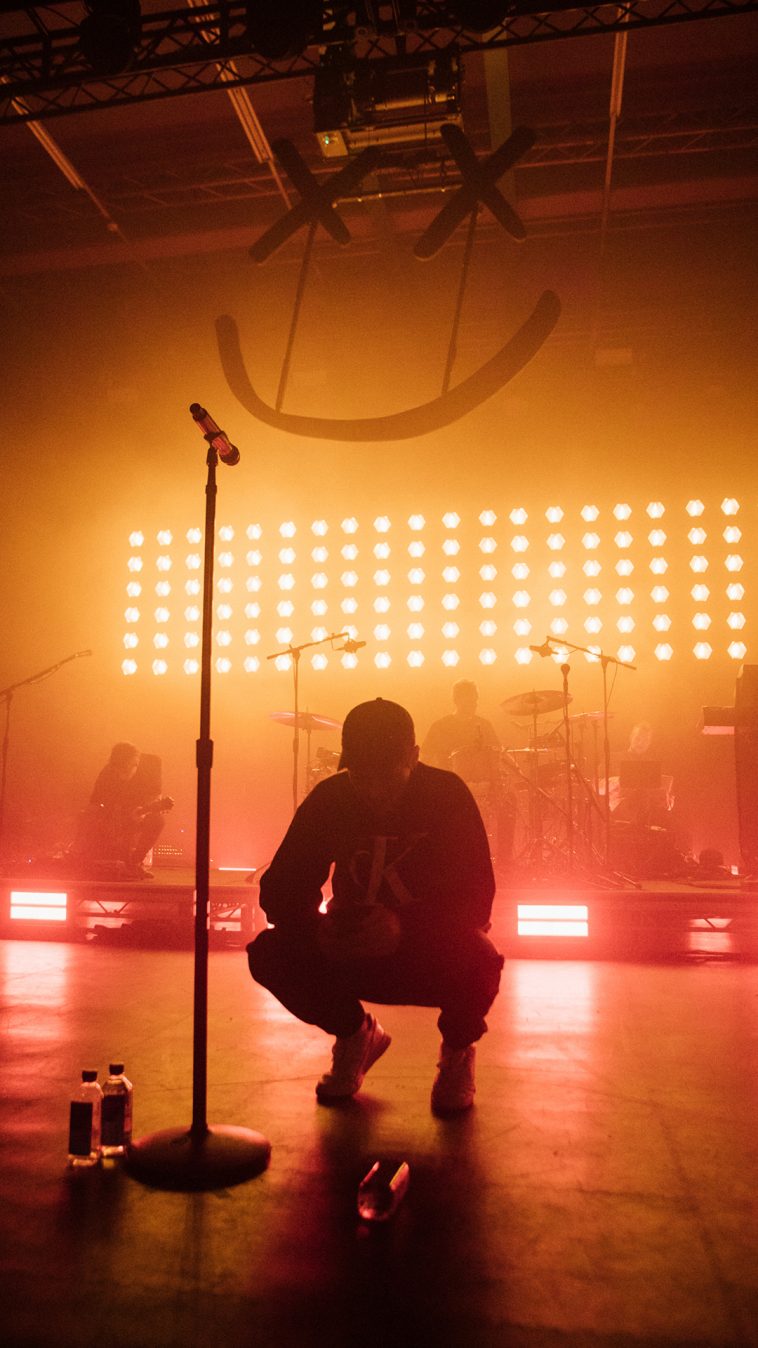 Louis Tomlinson Live from London has become Veeps best-selling Livestream of 2020, so far earning over a $1 million for touring and live events personnel and some very worthy organisations including Bluebell Wood, Crew Nation, Fareshare and Stagehands.

Louis Tomlinson Live from London has so far sold over 160,000 tickets so far making him the biggest male solo live stream of the year ( yes it’s a mouthful but one we are loving writing.)

Louis Tomlinson is celebrating today after learning that his Livestream on Saturday night (last night) was the biggest male solo artist live stream of the year.
Louis topped all other male solo artists in 2020 globally, which is quite a feat.
His streamed concert Live From London has so far sold over 160k tickets globally.
Louis thanked his fans saying: “That was incredible. Thank you to everyone that watched. Can’t wait to finally get back on the road”.
Louis had to postpone his world tour this year to 2021 due to the Covid 19 pandemic.

It’s no surprise he has this accolade as his Louies crashed the Veep website when the tickets first went on sale desperate to see him live. A 100% of the profits raised from the stream and the merch Louis will released will all be going to his tour crew and all the organisations we mentioned above.

Louis Tomlinson Live from London is a stream we will never forget. From the second he appeared and the first chords of Just Hold On played, we knew it was going to be amazing.

Just Hold On his first solo single with Steve Aoki was given a bit of makeover and was given a rockier edge which really suits the song.

From there he played his chart-topping debut album Walls in its entirety. Hit after hit, memory after memory for his loyal fanbase for many of whom getting to watch the live stream was a once in a lifetime opportunity to see Louis live.

There were some hugely emotional moments, Two of US, where Louis highly emotive vocals were accompanied by a string quartet, which elevated the song to a new level.

Fan favourites Defenceless, Always You and Habit were also stand out moments.

Louis also took fans back to the One Direction era, as he sang Little Black Dress which is a 1D song he seems to personally enjoy as it’s been a firm staple on his setlist since he began performing as a solo artist. He also did his take on Drag Me Down, which showed off just how strong his voice is, hitting the high notes with practised ease. Lesser-known 1D song Through the Dark was also given the Louis treatment and it was beautiful. An underrated song that deserves far more appreciation.

A cover of Kings of Leon Beautiful War also let fans see a different side to Louis vocally and just how versatile his voice is. Easily lending itself to many genres.

One of the absolute highlights was a brand new song, A Copy of A Copy of A Copy. Giving fans a glimpse of what musical and lyrical delights he’s been cooking up over the past year while he’s been unable to tour due to Covid. While it’s just one song, it’s trademark Louis Tomlinson, personal, tells a story but relatable in some way to all that listen to it. If this signals the way his moving forward musically for his second album then we think he’s going to make one heck of impact with it.

Louis Tomlinson Live from London wasn’t just a few songs. Fans certainly got their monies worth. It was a full set, ending with the absolutely beautiful Only the Brave and Louis’s personal “statement of intent for Walls”, Kill My Mind which is phenomenal and made to be sung live.

For the stream, Louis worked with Charlie Lightening who directed all the music videos for his singles off Walls and they continued the themes seen in the videos throughout the stream with staging, lighting and visuals.

It truly was a spectacular and unforgettable stream. Everyone that played a part in making the stream happen deserves so much thanks love and gratitude for creating something Louis’s fans will remember forever.

Let us know your favourite part of the stream over on @CelebMix!