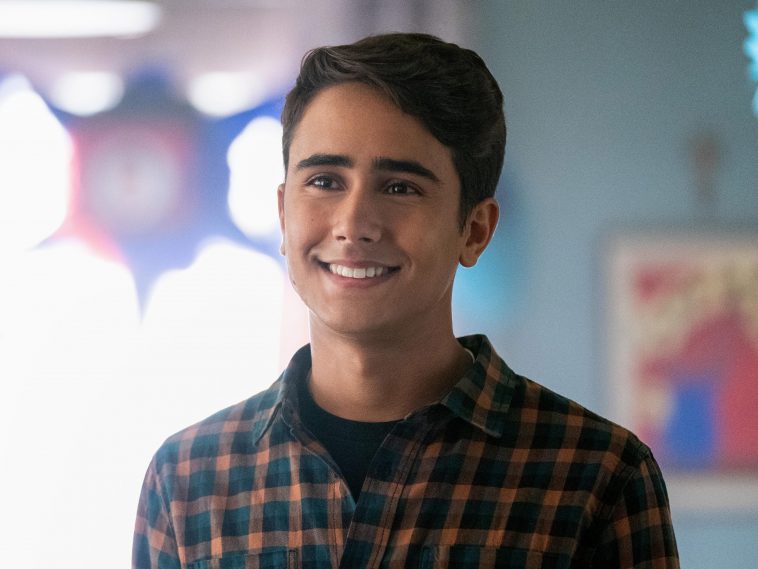 During Hulu’s TCA event, it was announced that Love, Victor – the spinoff set in the same world as the Love, Simon movie – will be returning for a second season.

The series follows Victor, a half Puerto Rican, half-Colombian-American teen, on his journey of self discovery as he struggles with his sexuality. The first season of Love, Victor premiered on Hulu back in June and was the most-watched drama on the streaming service during its first week.

Michael Cimino, who plays Victor, shared the exciting news on his Instagram. Reposting the announcement video, he added: “The best thing that has ever happened in my life. IS HAPPENING AGAIN. FOR A SECOND SEASON.

“I’m so proud of this amazing cast and crew. They always pushed me to be my best just by pushing themselves. I always felt the need to rise to the occasion. And I promise I will continue to do so and hopefully continue to make an impact with this show. I love you all so much. Can’t wait to see you all for season two.”

Speaking about what can be expected from the second season, Hulu said in a press release: “As Victor and his friends mature, so will season two, promising to build on these themes of sexual identity, acceptance and navigating the odyssey we all know as high school.”

Love, Victor was originally set to debut on Disney+, however, was later moved to Hulu due to its more mature content including the depiction of alcohol use, parents’ marital issues and sexual exploration.

With season one ending on a cliffhanger, the announcement of a second season has truly been welcomed by fans of the show. Whilst we might be waiting a while for filming to commence due to the COVID-19 pandemic, we can’t wait to see Victor’s journey continue.

Are you excited for a second season of Love, Victor? Let us know on Twitter @CelebMix