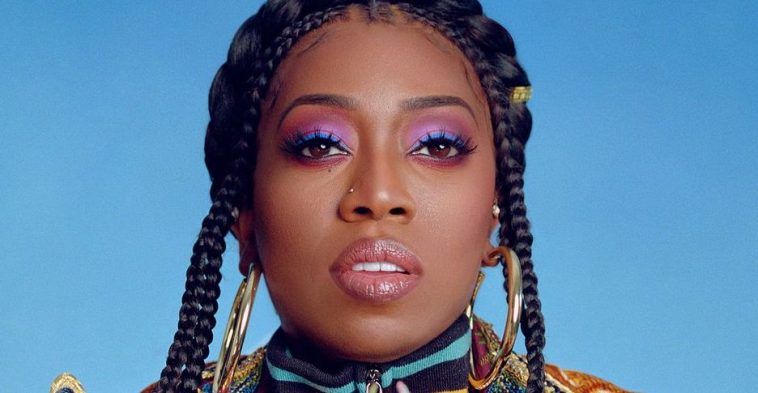 Missy Elliot has dropped a brand new visual for her track ‘Cool Off’ which appeared on her 2019 ‘Iconology’ EP.

The self-confessed ‘definition of the avant-garde’ has delivered the striking new video with director Daniel Russel. A luminous montage of twerking and eccentric choreography, the visual follows on from previous videos for ‘DripDemeanor’ and ‘Why I Still Love You’.

‘Iconology’ is the first material to be released by the artist in fourteen years and follows her induction as the first-ever female rap artist into the Songwriters Hall of Fame.

Check out the video for ‘Cool Off’ below:

Missy Elliot has for years now been dubbed one of the most exciting acts in hip- hop launching her solo career in 1997 with her debut full-length ‘Supa Dupa Fly’. The artist has since grabbed up five Grammy awards, one of which was for her hit single ‘Get Ur Freak On’, as well as the prestigious Michael Jackson Video Vanguard award at the 2019 MTV Video Music Awards.

What did you make of the new visual for ‘Cool Off’? You can let us know now over on our Twitter page @CelebMix!