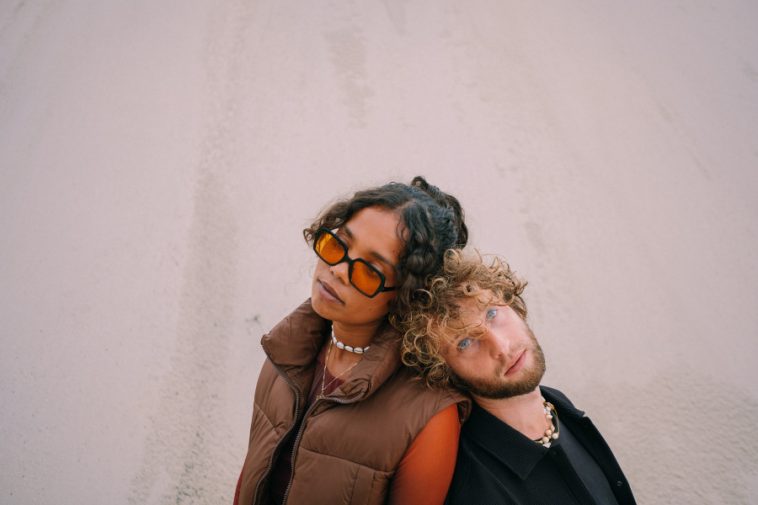 Moglii is a producer, singer, and studied jazz pianist based in Cologne, Germany, while singer Noraa is based in Paris, France.

In 2016, Moglii collaborated with Novaa on their EP, Down Under, featuring the single, “Mother,” which took the second slot on Spotify’s Global Viral Chart. One year later, he released his solo EP, Naboo, via Majestic Casual Records.

He followed with ii and Fiire. Along with releasing his own music, Moglii writes and co-produces for international artists such as Australia’s Hayden James, Britain’s Elderbrook, Italy’s Eugenio In Via Di Giorgia, Australia’s Panama, and Germany’s Rola.

With more than 80 million streams, Moglii has shared the stage with San Holo, Roosevelt, and Elderbrook, as well as performing at The Great Escape Festival, Dock-Ville Festival, and Sziget Festival in Hungary.

Talking about “Water To The Moon,” Moglii shares, “This song feels like a new beginning to me. In the last few months, I’ve been able to deal with myself a lot and discovered a new approach to the world. the insight that everything in nature is connected and that we as physical beings are exposed to the tides gave me a lot. The phases of the moon are also part of this eternal and beautiful cycle. it may be a bit of my imagination, but I feel more open to this cycle now. As far as being attractive to other people, and that’s what the song is about, we can also trust this magnetic force that magically pulls us together like the moon pulls the sea. In terms of production, I wanted to give expression to this magical glitter. moonlight reflecting in the water through the synthesizer and an irresistible pulse through the groove and the baseline. Plus, the crystal clear and incredibly soulful voice of Noraa, of whom I’m a big fan.”

Adorned by the sumptuous voice of Noraa, “Water To The Moon” blends savors of pop, R&B, and tints of jazz into a swanky musical concoction. The harmonics, silky-smooth and rippling on a lusciously rolling rhythm filled with syncopated percussion, deliver plush layers of sound.

Suave and sexy, “Water To The Moon” swells on tasty washes of plush colors, crowned by the crème de la crème voice of Noraa.