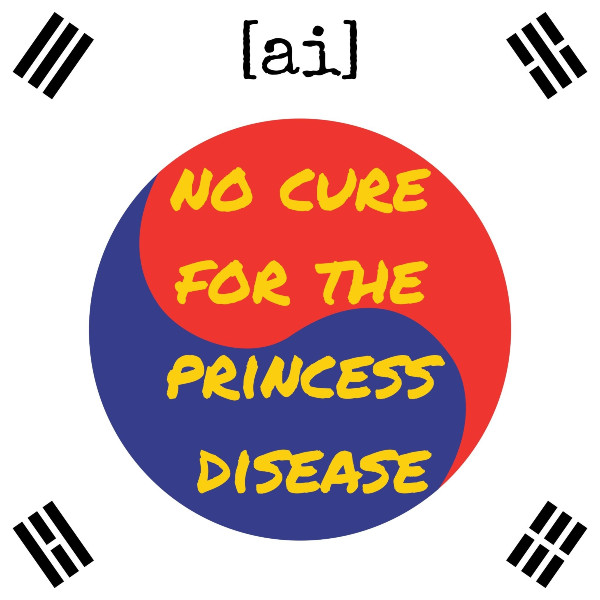 Based on the island of Taiwan, pop-rock collective [ai] introduces their single/music video, “The Subway Song,” lifted from their forthcoming album, No Cure for the Princess Disease, scheduled for release in November.

Recorded at 112F Recording Studio in Taipei, and produced by Zen Chien, aka the George Martin of Asia, the album merges elements of rock, alt-rock, prog-rock, rockabilly, pop, and punk into delicious sonic potions.

No Cure for the Princess Disease follows [ai]’s previous album, Carmina Formosa, which collected vast attention. The album’s funky track, “The Kinkster,” was selected by sex therapist Dr. Susan Block as the “most bonobo song” of 2016, while the ballad “Love in the Time of Tuberculosis” was applauded by A&R Factory as an “archaically infectious serenade” and a “uniquely captivating soundscape.”

Fronted by singer-songwriter and bassist Mark Will, also appearing on the album are guitarist C.J. Hsu and drummer Cody Byassee.

“The Subway Song” opens on a cutting guitar riding a tight rhythm made up of rumbling bassline and finessed drums. Flavored with alt-rock and tinctures of pop, the melody gleams with vibrant coloration. Mark’s voice, rich and evocative, imbues the lyrics with potent tones as glowing harmonies give the tune radiant timbres.

“Orange, purple, yellow, and blue / Blind me to all that you do / Moon, flower, diamond, and star / Curse me for all that you are.”

C.J.’s virtuosity on his slide guitar imbue the tune with stylish textures, while a shimmering breakdown shifts the song’s flow, and then ramps back up to captivating pop-rock savors.

With “The Subway Song,” [ai] demonstrates their gift for alluring pop-rock full of glistening hues and wonderful lyricism.