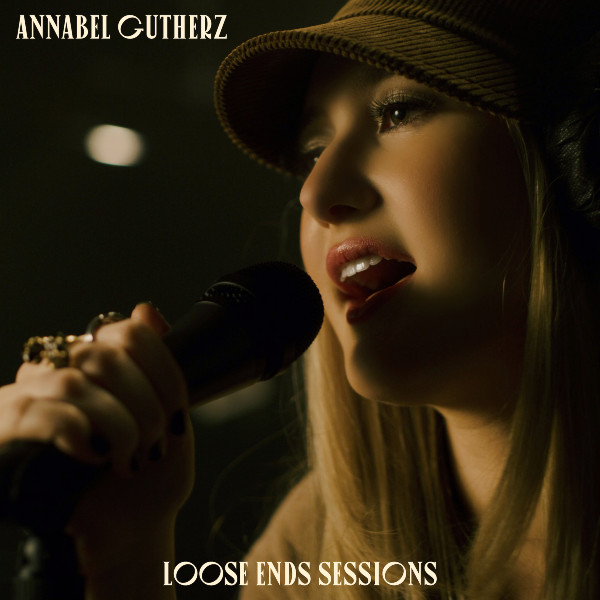 Montreal-based singer-songwriter Annabel Gutherz introduces the visuals for “Barcelona (Live Version),” a track from her debut album Loose Ends. Along with “Barcelona,” Annabel is releasing live versions and videos of “Checkmate” and “Bloomer” – a trio of songs called Loose Ends Sessions.

Annabel explains, “‘Barcelona’ is a song about romance in the thick of summer’s whimsy and getting lost in love! I was very intentional with all my musical and lyrical choices for this song as I really wanted to transport listeners and provide them with an almost-tactile sonic experience!”

Talking about why she selected these three songs, Annabel shares, “Each song pulls from a unique sonic palette and topically explores a different facet of my life’s expanding mosaic of stories, which is why I thought they would be especially fun to perform.”

In 2018, Annabel released her debut single, “Legends,” a song whose proceeds go to education-based charities. She followed by enhancing her musical abilities at Berklee College of Music. October 2021 saw her release Loose Ends, a collection of 11-tracks akin to a personal memoir full of cathartic revelations.

Melodic Magazine called Loose Ends “a pure, intimate coming-of-age album that does well to introduce us to who Annabel is as a person and as an artist.”