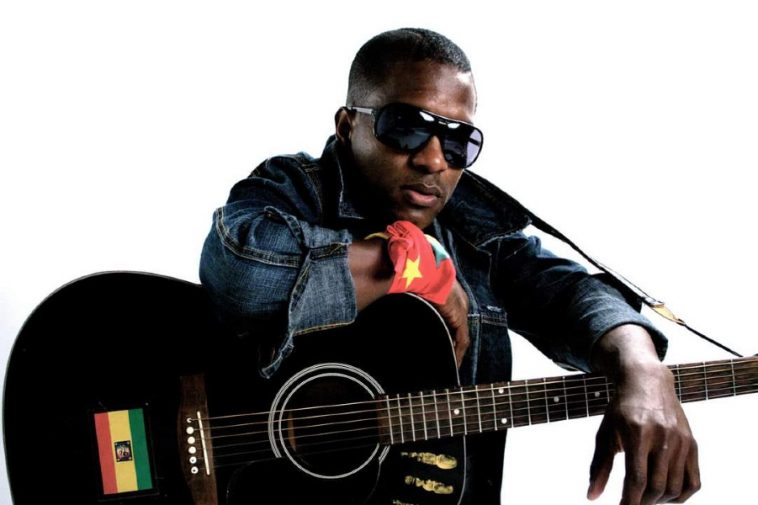 “I’m from a place where you can truly feel free,” sings Najjah Calibur on the first verse of “I’m Good,” his high-energy, club-ready new single. He means a mental space — a state of being and a way of life characterized by exuberance, creativity, and joy.

But he’s also referring to a place on the map. Najjah Calibur represents Toronto, Ontario, a city that’s increasingly central to international popular culture. Canada’s largest metro has certainly produced its share of megastars. But Toronto has also become a magnet for leftfield pop, R&B, and electronic music innovators, and it’s quickly gaining a reputation as a city where sonic explorers of all kinds are welcome.

Najjah’s sound ranges from hip-hop and house music to ambient sounds, sleek soul, and party-friendly funk. While performing with Bluesunderdog, he shared the stage with the Black Eyed Peas. He also fronted Najjah’s World, followed by going solo. He’s collaborated with Trinity Chris and Bush Life, as well as touring Canada with the Black Eyed Peas.

As an international host for FIFA, Najjah will be performing “I’m Good” at the forthcoming World Cup, energizing 60,000 fans.

The video, directed by Dan Barker, travels through Toronto, displaying the red-brick streets of the Distillery’s pedestrian zone, Spadina Avenue, Kensington Market, and the vibrancy of the downtown area, along with Toronto’s citizens, who reflect the delicious vibrations of the song.

Opening an infectious, thumping rhythm made up of a mammoth kick drum and fat bassline, “I’m Good” thrums with contagious energy. A shimmering breakdown topped by Najjah’s alluringly exuberant voice shifts the tune’s flow, followed by ramping back up to sizzling oomph.

As captivating as the melody is, it’s Najjah’s spirited, dynamic vocals that provide the icing on the cake, infusing the lyrics with engulfing verve.

Najjah Calibur has it going on! “I’m Good” is the best feel-good song of the year, brimming with surging, swanky momentum.