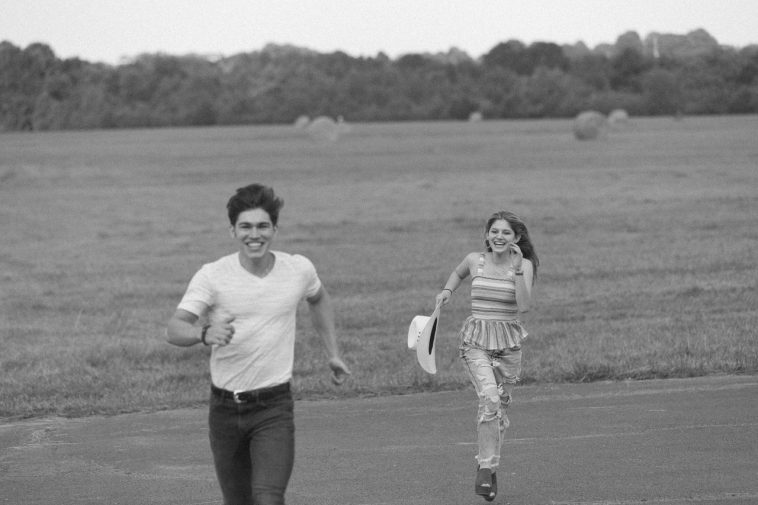 This year, Pop-country duo Juna N Joey will be joining the likes of False Alibi, Kris James and SHAB at this year’s TVWStock Festival. Based in North Wales the festival has been a growing element in the community of Llandudno, over the last 9 years it has grown from an afternoon event into the area’s major festival. The festival will take place between the 27th-29th of August, with Juna N Joey playing on Sunday the 28th.

Having just finished going around schools across the UK, talking to children about the impacts of bullying and mental health awareness, Juna N Joey will be heading back on tour. This time switching their speeches for beautiful vocal melodies as they play for fans across the country.

The sibling duo have also just released their latest single More Than A Maybe, ahead of their debut, self-titled EP which will follow later this year.

And check out TVWStock Festival: