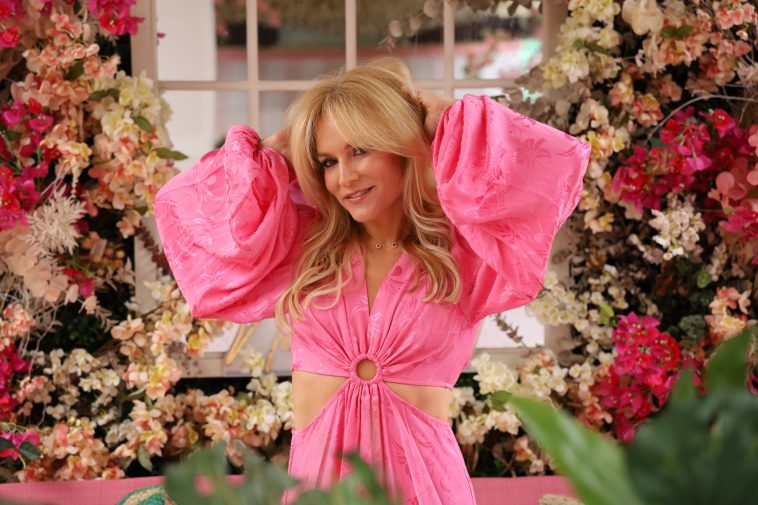 Stacey Jackson is back. After the captivating release of her iconic single ‘Flipside’ which gained the No.1 spot on the Global Digital Radio charts, as well as the graceful acoustic version, the inspirational pop star has returned with her latest single. This time she has teamed up with the prolific producer Shanghai Surprize and Craig J to bring a cover of the worldwide No.1 Foreigner hit ‘Urgent’.

Jackson’s new tantalising version of ‘Urgent’ poses an unbreakable dance groove into the mix of poetic lyricism, captured by her unmistakable vocal melodies. ‘Urgent’ has virtuosically been reimagined for the summertime dance floors of the 21st century.

And what better time to release this latest single. Stranger Things season 4 has just been released, it seems like the whole world is in the ‘80s nostalgia swing. Talking about why she picked this song, Jackson says that her “originals are largely inspired by 1980s songs — given that I grew up in that era. I love the band Foreigner for many reasons and I especially love “Urgent“ which originally came out when I was 12!”

There seems to be no better option to release this song, as Stacey’s love for the ‘80s is incomparable. She even stars in her very own TV show that celebrates the music of the decade. But that’s not all Stacy is, as well as Singer/songwriter and TV host, Stacey also finds the time to be an entrepreneur and mother of 4.

You can listen to Stacey’s latest single here: