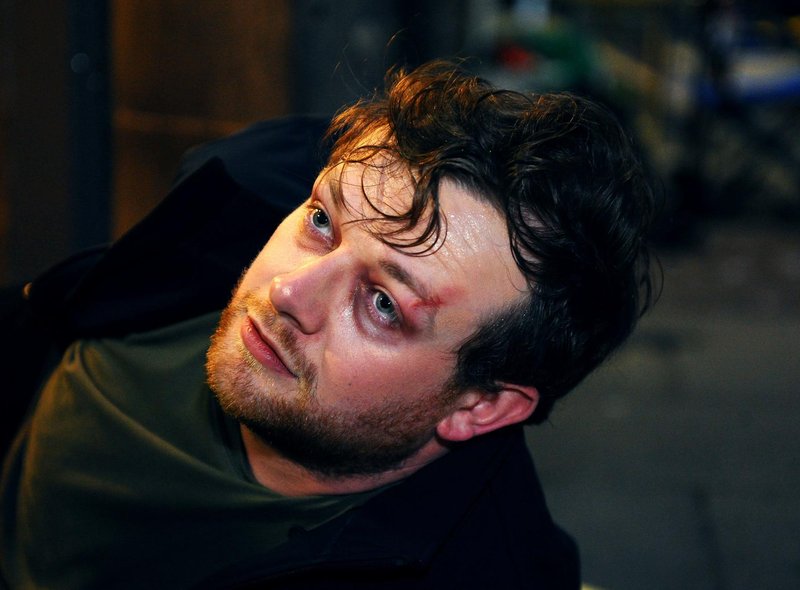 We’re finally getting a look at actor Gary Wales in his upcoming short movie RAGE! It is currently in production, and the RAGE social media account has released some early photos from the set featuring the actors in character and crew hard at work.

First day filming took place at the Anchor Tavern Bar in Bo’ness, Sterlingshire, Scotland, where it is reported that they we there from early morning to late night, filming into the new day.

We will keep an eye out for more pictures over the next few days as they continue shooting this highly anticipated movie.

What do you think of these pics? Let us know on Twitter