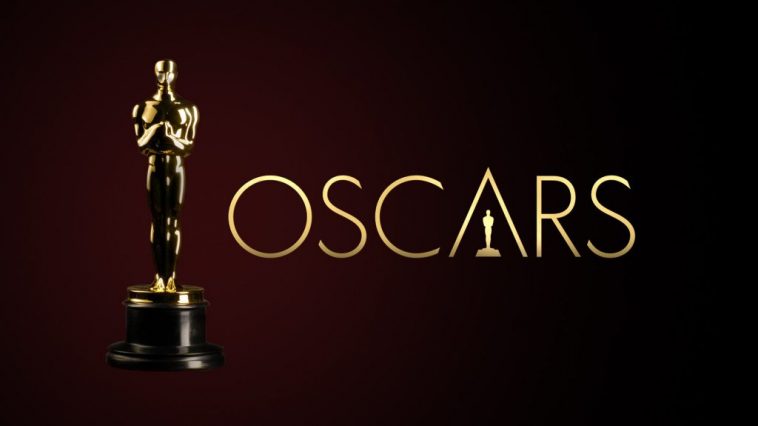 Welcome to the 94th Academy Awards nominations for 2022!

The Oscars 2022 nominees have been announced, setting the stage and kicking off the excitement and thrill for the much-anticipated forthcoming award ceremony this year.

Every movie buff around the globe looks forward to the Oscar awards every year. All these exceptionally talented artists, who continuously entertain us year-round with their fabulous art and on-screen work, eagerly await and anticipate their nominations in the hope of reaping the rewards of their year-round hard work.

On February 8, the Academy of Motion Picture Arts and Sciences and actresses Tracee Ellis Ross and Leslie Jordan jointly announced the Oscar nominations for 2022 on February 8, 2022. Oscars 2022 nominations recognized and nominated a wide variety of films across various genres within numerous categories. The Power of the Dog, starring Benedict Cumberbatch, garnered 12 nominations this year and took the crown home, followed by Dune with ten nods, and Belfast and West Side Story with seven nods each. Steven Spielberg has produced 11 films nominated for the Best Picture award, including his recent nomination for West Side Story, which set a new record for the Academy Awards. Renowned actor Denzel Washington earned his tenth Oscar nomination for his performance in The Tragedy of Macbeth, extending his own record as the most nominated Black actor for his outstanding and spectacular on-screen and stage performances.

Both Penélope Cruz and Javier Bardem and Kirsten Dunst and Jesse Plemons made history at the Academy Awards, setting a new record for real-life couples to be nominated in their respective categories. Penélope Cruz is nominated for Best Actress in a Leading Role for Parallel Mothers, whereas her husband Javier Bardem is running for Best Actor in a Leading Role. Kirsten Dunst also scored a nomination for Best Actress in a Supporting Role for The Power of the Dog, and so her fiancé, Jesse Plemons, earned a nod for Best Actor in a Supporting Role.

As we count down to the Oscars 2022, here’s everything you need to know about the forthcoming award ceremony.

The Oscars will be held on Sunday, March 27, starting at 5 p.m. PT/8 p.m. ET and will be broadcasted live on ABC and in more than 200 territories globally.

Where will the Oscars 2022 ceremony be held?

The Oscars return to its home at the Dolby Theatre at Hollywood & Highland Center in Hollywood for the massive award ceremony.

Who will be presenting Oscars 2022?

Although it has been confirmed that there will be a host or hosts, there is no information about who they are. The ceremony will feature multiple hosts for the first time since the 59th Academy Awards in 1987. Stay tuned for more information.

Are you satisfied with the Oscar nominations this year? Share your thoughts with us at @CelebMix!