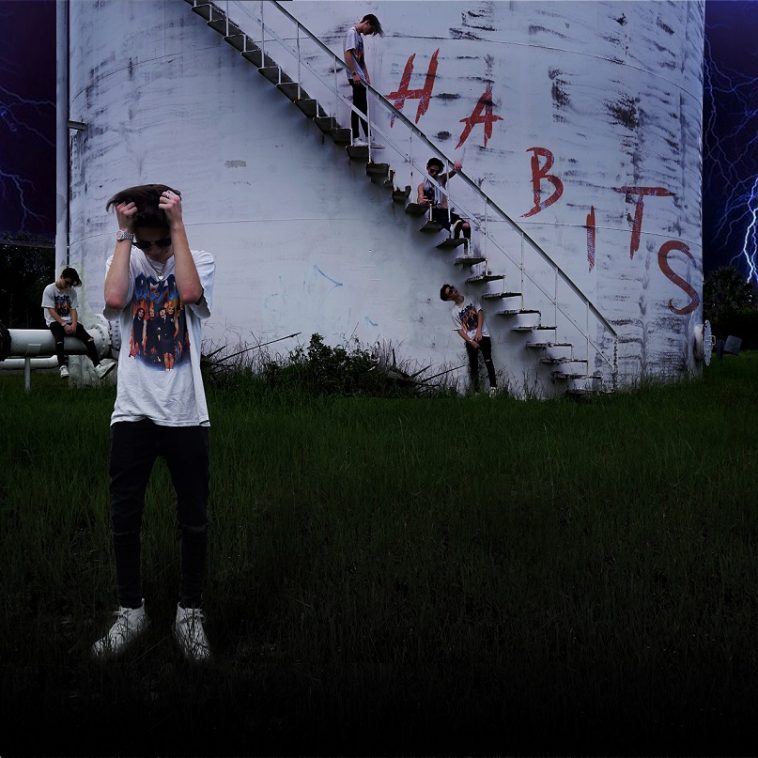 “I can’t seem to fall asleep, ’cause thoughts of you and me always seem to haunt my dreams, it was better you and me,” the 16-year-old rattles on the single. As he turns an abrupt break-up into his latest catchy flick, payton spoke to CelebMix on the run-up to release.

“The first verse stems around myself and problems I have, how I deal with them. The second verse is little story about a girl and what she left me with.”

“It’s really different from ‘Love Letter’ and that was the goal. It stems from a demo that I made in my room. The vibe of the song is a little like Post Malone maybe – it’s definitely different and new for me.”

The follow-up to April’s ‘Love Letter‘ which hit the viral charts and racked up millions of streams within days of release, the youngster’s songwriting knack combined with an online empire of over 17 million fans make for a potent combination.

Are you a payton fan? Do you love the latest single? Let us know @CelebMix on Twitter.