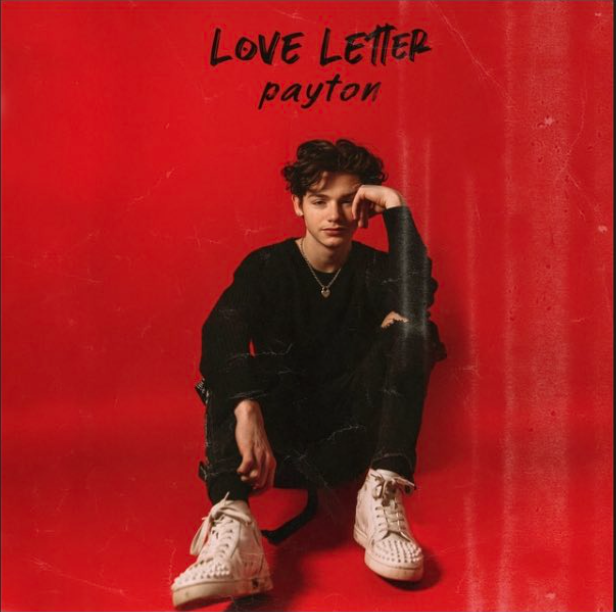 First teased on TikTok, where the 16-year-old holds 11.7 million followers, ‘Love Letter’ has been hotly anticipated by fans. Moormeier fuses singer/songwriter tones with a hip hop beat on a break-up flick for fans of Machine Gun Kelly and Bazzi.

“I just hope you find yourself before you hit me back”, the social media star warns an ex on the track. Debuting on streaming platforms today, the star’s single pulled in thousands of streams in a matter of hours. Having hinted at the track online weeks ago, the 16-year-old took to YouTube at the end of March to announce the release.

“I’ve fully devoted a lot of my attention to my music career. Music is a huge part of my life. I’ve gotten opportunities to pursue my dream of music which is dope.”

“This song has been about a five-month process to get to where it is now. It’s warmed my heart to know that you guys [the fans] are there to support me whatever turn my career takes.”

Growing his audience on TikTok since 2017, Payton also has over one million subscribers on YouTube and 3.7 million followers on Instagram. Formerly a member of Musical.ly group JrElite, the social media creator turned singer has also traveled the world to meet fans across the United States with Playlist Live.

As ‘Love Letter’ hits services, Moormeir has also launched exclusive ‘Love Letter’ merch for fans. The social media star has also teased more tracks to come, as well as a behind-the-scenes documentary into the song’s creation.

Are you excited to hear Payton Moormeir’s first music release? Let us know your thoughts on ‘Love Letter’ @CelebMix on Twitter.