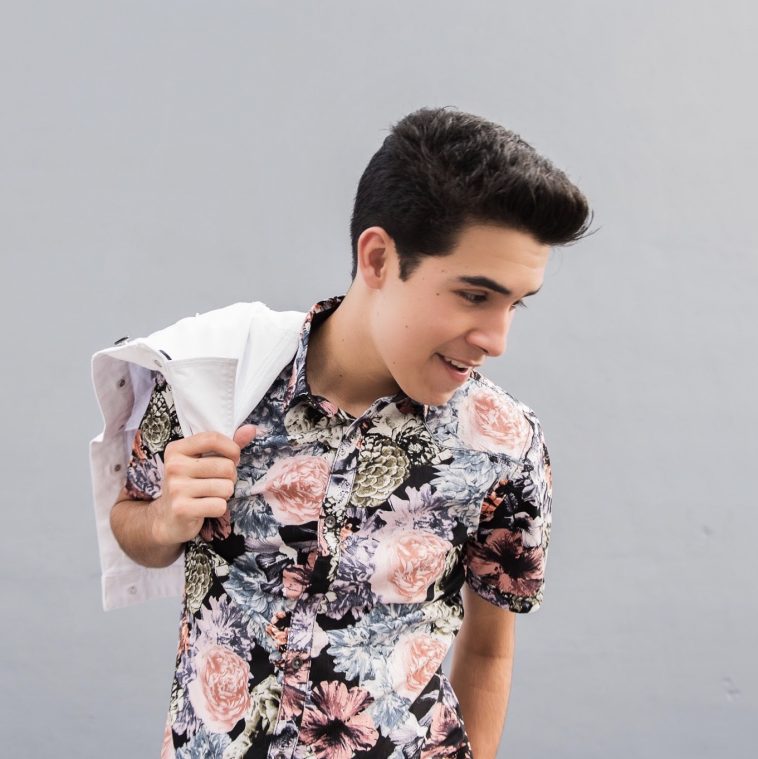 Rising star Preston C. Howell has released his new single ‘Supply and Demand’, in support of the mental health movement Leave On The Light.

Written by Bcuz and produced by Meggastan, ‘Supply and Demand’ is the perfect debut single for Preston and offers a little light during what is an incredible difficult and unprecedented time in the world. Full of tropical and danceable vibes, ‘Supply and Demand’ is a feel good offering about love, reminding us that whilst we need it in our lives, we also have a lot of love to give others too.

This is the first single to be released as part of the Leave On The Light movement, which aims to raise awareness for mental health and suicide, whilst also helping to fight against loneliness and isolation by lifting people through music. A portion of all proceeds will be donated to Thank You First Responder, a non-profit dedicated to providing mental health first aid to first responders.

Speaking about the track, 15-year-old Preston said: “‘Supply and Demand’ is part of Leave On The Light, a music movement created to raise awareness for mental health and suicide prevention among teens. As a teen myself I have a lot of friends who have struggled with their mental health and I want to use my platform to be able to share a positive message and spread awareness.”

Watch the official ‘Supply and Demand’ lyric video below.

Preston rose to fame last year as a contestant on season 17 of NBC’s The Voice. The singer was just 14 at the time, and earned a four-chair turn thanks to his gorgeous rendition of The Mamas and the Papa’s ‘Dream A Little Dream of Me’. Ultimately, he chose to join John Legend’s team but was later eliminated during the knockout stage.

Preston also wowed with 30,000 strong audience at the 2018 U.S. Open Men’s Semi-Finals with a stunning rendition of ‘America the Beautiful’. Plus, he is a current member of Acapop! KIDS, as formed by Grammy-award winning Pentatonix creators Scott Hoying and Ben Bram in collaboration with Warner Records.

Now, by releasing his own music, Preston C. Howell is ready to further impact on the music scene and we can’t wait to see what else he has in store over the coming months.

‘Supply and Demand’ is available to download and stream now.

What do you think of ‘Supply and Demand’? Let us know your thoughts on Preston C. Howell and his new single on Twitter @CelebMix