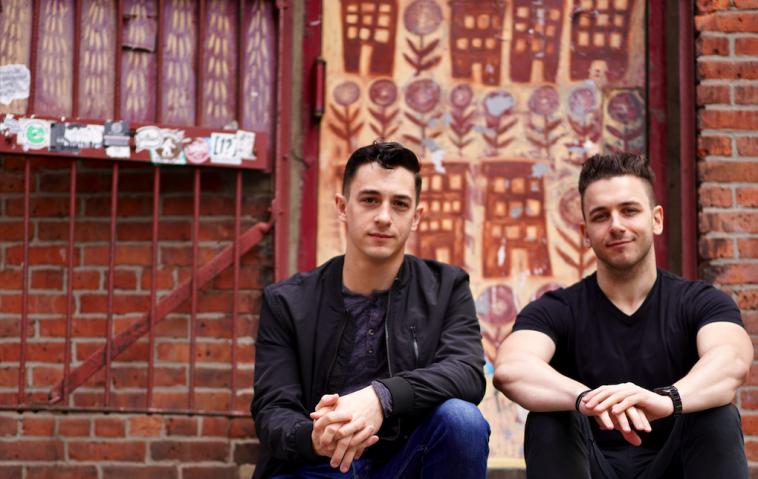 Acclaimed alt rock meets pop duo Rebel Kicks just released their all new single “We Should Go Missing.” The duo, brothers Anthony and Steven Babino, are best known for their infectious energy and big arena sound, which has translated into a growing global fanbase and placements on TV networks such as MTV and Showtime.

Building upon the buzz that they’ve already received, Rebel Kicks’ latest single, “We Should Go Missing,” hones in on the relatable feelings and fantasies of escape tied to the isolating effects of pandemic. The song, which was written and recorded with Jackson Hoffman, whose credits include Young Rising Sons and Micky James, and Ryder Stuart, who is known for his work with CANNON, sets the listener out on the ultimate journey into simpler times and a worry free state apart from the complex narratives of our minds. According to the band, the song is about “finding that inner tranquility we all seek, freeing your mind from the daily stresses and anxieties that we all deal with.” Sonically, the song is reminiscent of great 90s alt rock bands, complete with soaring vocals, a gripping melody, and explosive chorus that will pull you in tight and knock you off your feet (or at least get you out of your head). Universally, it offers a sentiment that will be felt among the masses as we continue to push through the chaos and turmoil to survive another year.

Anthony and Steven Babino of Rebel Kicks currently reside in New York City, where they write and record all of their music. Aside from receiving acclaim from major television, the duo are strong advocates for the hearing-impaired, and their music video for the song “Let It Out” which combines a mix of interpretive dance with ASL, has been recognized as a finalist in several film festivals, including the 2019 Big Apple Film Festival.

Check out Rebel Kicks’ infectious new single “We Should Go Missing” here and tweet @celebmix what you find most inspiring about the song!