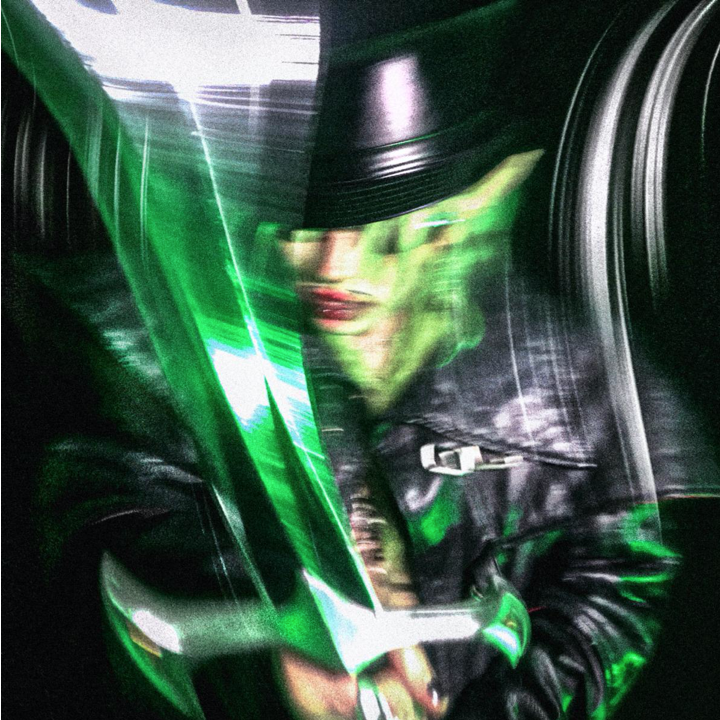 Dorian Electra has never been one to follow a rulebook.

Unless, however, it’s one they have written themselves. On sophomore project My Agenda, Dorian Electra pens an 11-track doctrine that sees a shift from the gloriously kitsch Flamboyant to a darker and more pointed activism.

Within seconds, Electra’s sonic switch-up is clear. Where Flamboyant opened with the pulsing pop of ‘Mr. To You’ and teasing warning of “first name basis, it’s not like that”, My Agenda kicks proceedings off with a promise to ‘F The World’.

Amongst its 11 flicks, My Agenda sees 12 likeminded creators hop onto the project as Electra adds weight to their loaded tracks. None are more head-turning or timely as the recruiting of the Village People alongside Pussy Riot on the record’s title-track. Electra poignantly invites the headline-making activists of the 1970s and those of 2020 to join them on the flick which jumps from heavy guitar riffs to dubstep as the trio outline My Agenda‘s thesis of “my agenda, will infect ya”. Bubbling under the surface are references Vladimir Putin’s Russian Gay Propaganda Law and Alex Jones’ ‘gay frogs’ rant.

From that point on, you’ve been welcomed (or warned) and My Agenda begins its buckle-up ride. The horns and flute of Tik-Tok hit ‘Gentleman‘ unsurprisingly lead into the clanking ‘M’Lady’ as Electra flips gender roles with trademark medieval inspiration – the fact part of My Agenda was penned in a secluded British castle no doubt coming into play.

Those influences are present again as Electra lines up Rebecca Black of ‘Friday’ fame to tackle the alt-right on ‘Edgelord‘, which is introduced by the disruptive ‘Monk Mode’ interlude. On ‘Edgelord’, Electra and Black infiltrate the other side with satirical aplomb, charged visually by the “we live in a society” DC memes.

As much as Electra is here to make a point, the project excels in its lighter moments too. Lead single ‘Sorry Bro‘ is a Dylan Brady-led 90 seconds of inspiration which could well be the singer’s best release to date – Charli XCX fans, this is one for you. ‘Barbie Boy’ is a plucky Sega Bodega feature and early fan favourite, whilst ‘Iron Fist’ is a melodramatic seizing of power which has all the hallmarks of a live show standout.

Electra ties up all the strings of My Agenda with a final flourish. ‘Ram It Down’ is a tumultuous affair alongside Mood Killer, Lil Mariko and Lil Texas with sonic and lyrical promises to blare Electra’s agenda from the rooftops before the final musings on prayer-like ‘Give Great Thanks’.

What your favourite Dorian Electra track? Let us know @CelebMix on Twitter.