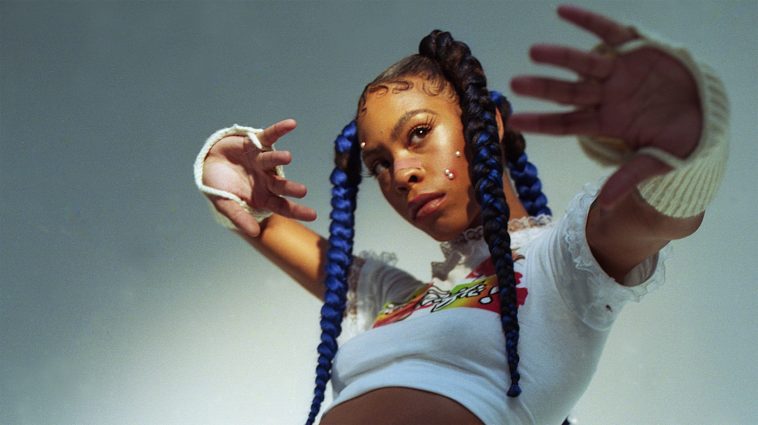 American rapper Rico Nasty has released her new single ‘Popstar’ along with a playful visual.

The single follows on from the tracks ‘Hard, ‘IDGAF’ and ‘Lightning’.

Check out the official music video- which was filmed in the artist’s basement during isolation- below:

The rapper first became noticed in 2016 for both of her EPs that year: ‘The Rico Story and ‘Sugar Trap’. She then followed up with the release of her ‘Sugar Trap 2’ mixtape which Rolling Stone Magazine named as one of 2017’s best rap albums.

2019’s ‘Anger Management’ is Rico’s latest release and was put together with long-time collaborator Kenny Beats.

Rico Nasty is scheduled to release her debut studio album later in the year although details are still to be confirmed.

What did you make of ‘Popstar’? Let us know over on Twitter @CelebMix !