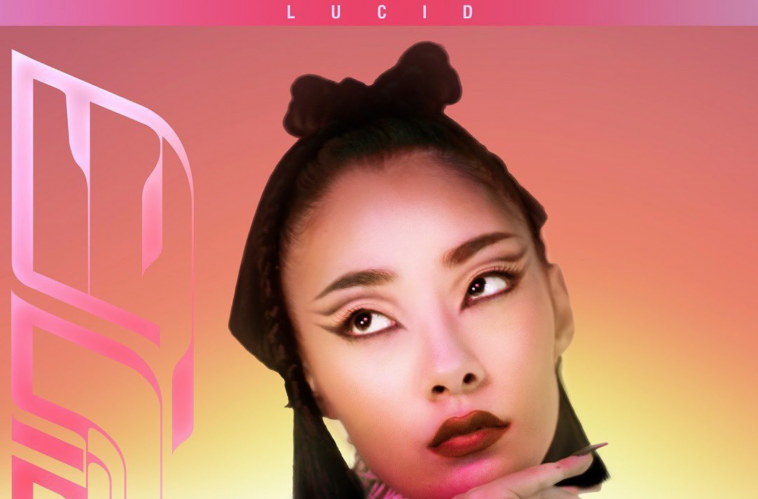 With the 2020 quickly coming to a close, hitmakers Rina Sawayama and BloodPop have teamed up to squeeze another banger into a year of drops from dynamic duos with “Lucid”.

Both artists have had a year of success, and this is just the cherry on top.

Sawayama’s self-titled debut album, released in April, made waves and further cemented her position as an artist to watch with a bold, yet meticulously curated album to raise the bar. This album lands on both Billboard and Rolling Stone’s Top 50 Albums of 2020 lists, and Pitchfork’s Katherine St. Asaph describes it as “…a Y2K flashback that’s as reverent of Evanescence and Korn as it is of Britney and Christina.”

BloodPop is an executive producer on Lady Gaga’s Chromatica, receiving rave reviews from critics and fans alike and a starting sum of 274,000 equivalent album units in its opening week.

“Lucid” is an absolute dance-pop dream that we see becoming a unskippable song on playlists everywhere, and a staple of a club track. From the endlessly catchy beat to smooth vocals, all elements are perfectly calculated to create a euphoric experience from beginning to end. It will also be featured on SAWAYAMA DELUXE, a collection of 11 tracks set to release on December 4th.

What are your thoughts on “Lucid”? Let us know by tweeting us at @CelebMix.