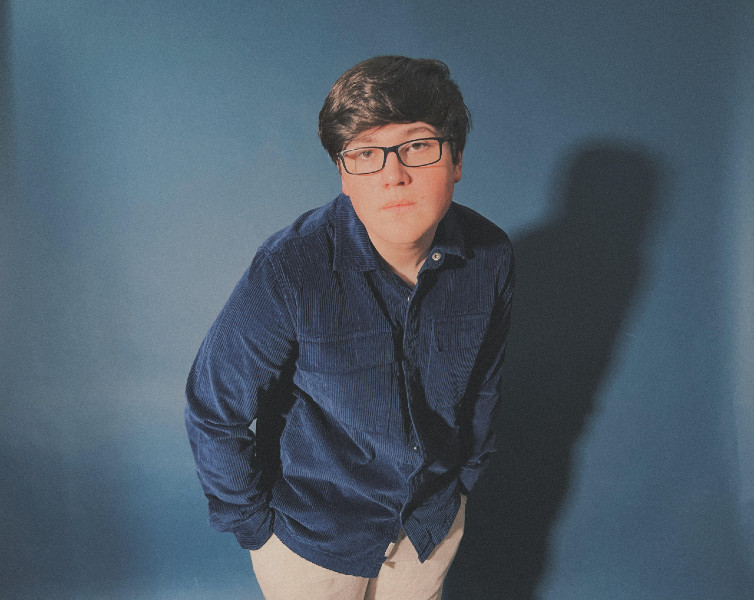 Composed and produced by Vincent Donnadio, mixed by Ben Templeman, and mastered by Gabi Grella, “doubtful” blends elements of dark hyper pop, pop, and alternative into an evocative, introspective song about self-worth and relationships.

Rob burst onto the music scene in 2020, with the release of “Enough” with Don Da Menace and Versa the Band, followed by “Why Did I Lose A Friend,” “Gone Goin’,” “Novocaine,” and last year’s debut EP, Where’s My Mind?, featuring “i just needed somebody to be someone.”

Writing about Where’s My Mind?, IndiePulse Music’s Mindy McCall said, “Robert Eberle’s Where’s My Mind? isn’t a lengthy release but the young songwriter manages to pack more into five tracks than many equal in ten. The songs on this release are full of emotion, imagination, and guided by an intelligence that never fails at keeping listeners involved.”

Citing influences such as Panic! At the Disco, Billie Eilish, and Madison Beer, Rob’s music reveals the impact of his own life experiences and those around him.

“doubtful” opens on a thumping beat topped by eerie tones reminiscent of Tim Burton’s Nightmare Before Christmas. Rob’s soft yet potent voice imbues the lyrics with dark tension, at once risky and haunting. As the music gathers resonance and heft, Rob’s voice takes on vibrant energy and striking timbres, while luscious, ghostly harmonies add depth and dimension.

“It’s a battle / Stuck under your power / I’m pretty doubtful / ‘Cause it’s only me at night / And your love, love is my pain.”

As the song culminates, the dark pop coloration alters to a low-slung flickering guitar and gleaming piano, infusing the tune with imminent suffusions.