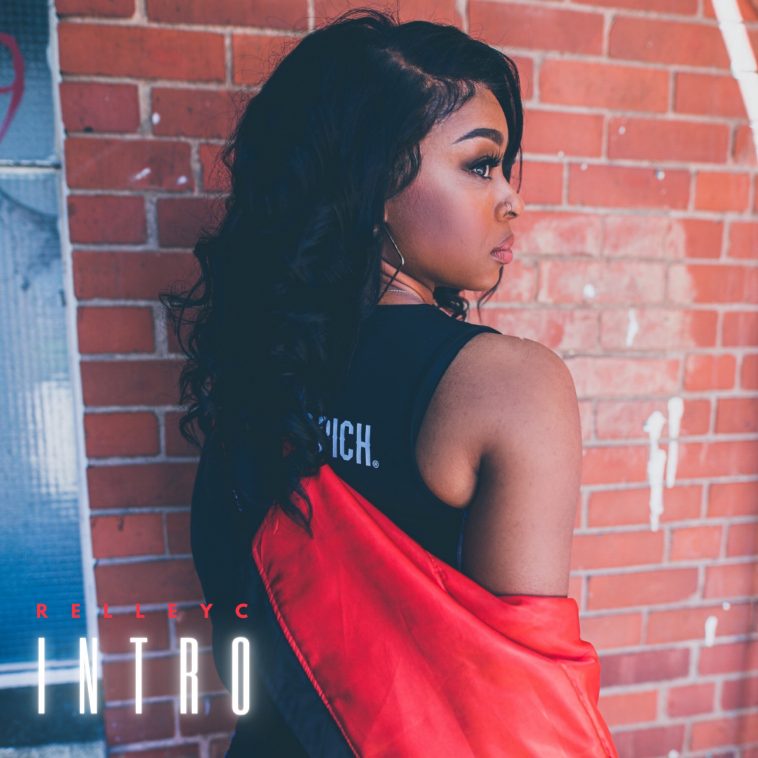 Marking her first release of 2022, Relley C has dropped a new single titled “Intro” that has got us totally excited for her new era. This more relaxed and chilled-back vibe continues to show her versatility in the RnB genre and she still brings complete vocal fierceness like no other. This follows up her 2021 single “PLT“.

Relley C is a rising singer-songwriter who is best known for being a contestant on The X Factor. She competed in series 10 and series 13, in the former she made it to Judges’ Houses before being sent home; but, in the latter, she made it to the live shows and came tenth overall. She has since gone on to release six singles, her debut being “Unruly”, her sophomore single being “Tell Me That“, 2019’s “Complicated”, and 2020’s “Long Distance” & “Used To”, and 2021’s “PLT“, as well as her debut EP Square One and her sophomore EP, We’ve All Been There.

This song, “Intro”, almost feels like she’s reintroducing herself, reinventing the RnB style she’s brought from her previous releases and twisting it up, giving us this intro into who she is now, and we are fully living for it. Stripping her style down, “Intro”, has a more ballad-yet-rhythmic feel to it, allowing her to use her vocals to traverse this awesome new sound full of melodic beats and expressive groove. The lyrics tap into her honesty, integrity, and realness, stating that she’s here in this place right now, welcoming the spotlight and ready to make an impact and receive the recognition she’s been worthy of for years, right here right now, and she’s going to have a good time while doing so – she promises that we all are going to have a good time, and we certainly are with this new release.

There are plenty of classic RnB vibes in this, reminiscent of Mary J. Blige and Aaliyah, whilst also making it very current – think The Weeknd, H.E.R., and Jorja Smith – whereas the lyrics make a statement, claiming that Relley C is back to make waves in the RnB world, reminding us of JoJo’s “Joanna” single, and Relley C is doing just that with this track. “Intro” is addictively chilled with some fired-up fierce lyrics, this is one incredible release that truly allows Relley C to shine in every way. On top of that, she is looking gorgeous and fierce in the single artwork, clearly ready for this new era – and so are we.

“Intro” by Relley C is available to download and stream right now on all platforms. We can’t wait to see where this new era of Relley C leads to, and more music is confirmed to be on its way.

Let us know your thoughts on “Intro” by Relley C on Twitter @CelebMix.