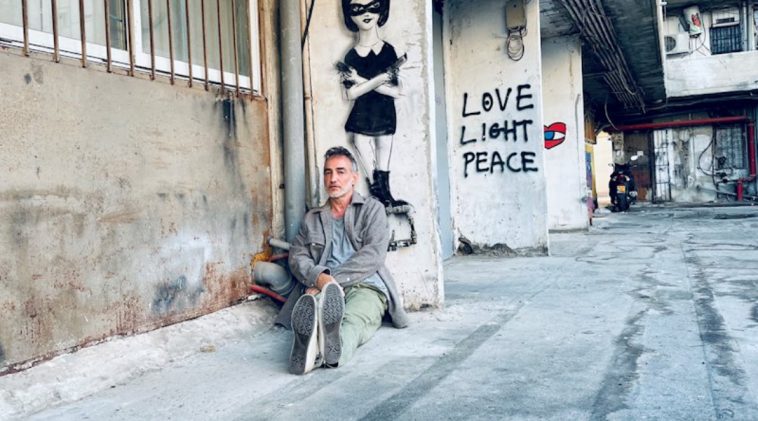 Talking about the song, Roy shares, “This release was created in my personal analog studio, sinking into some fuzzy ‘80s and ‘70s influenced grooves and harmonies, collaborating with a bunch of amazing musicians around the world in the process.”

A graduate of Berklee College of Music, Roy has released many albums under different names, including Holmes, The Bright Wild, and The Tao of Groove. His music has been featured on beaucoup television shows, such as Sex and The City, Nip/Tuck, Beyblade, Teen Titans Go!, Independent Lens, CSI Miami, and Greenhouse Academy, along with ad campaigns, trailers, and films.

Roy began his career playing in bands while in high school, followed by composing for video games, record label A&R manager, and starting his own label, Groove Gravy Records, which operates out of L.A. and Tel Aviv.

“Long story short / I got the cold shoulder / Barked up the wrong tree / Now it’s time to close that folder / Put it on ice / Someday you’ll repay her / No need to wait and see / Just play on player / Play on.”

Upbeat and contagious, with “Play On,” Roy Shakked delivers luscious flavors of funk and pop blended into a song that hits the sweet spot.