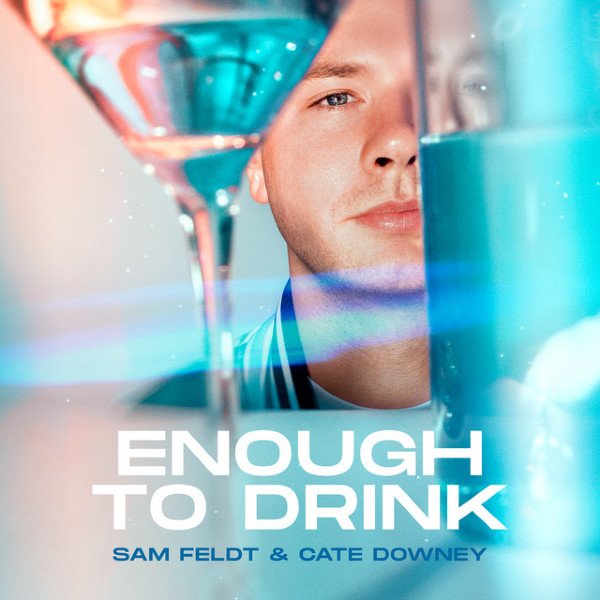 Talking about how the two artists came to connect, Feldt says, “Cate is this great writer from L.A., and I found one of her Capella’s on TikTok. I knew immediately it would make a great track. So, I reached out to her and asked if she was willing to share the stems so I could make a proper track out of it and she said yes. I love the result!”

Feldt continues, “It’s great being in the studio working on my own material again,” says Feldt. “Every song that is on our upcoming schedule has live elements – guitars, pianos, horns. It’s an essential aspect of my creativity at the moment and I’m excited for my fans to hear the music that is emerging right now.”

Feldt arrived on the scene in 2015, releasing a new version of “Show Me Love,” by Robin S. The song became an overnight hit. The following year, he dropped “Summer on You” with Lucas & Steve, which hit the Top 10 in the Netherlands, attaining platinum certification.

In 2019, Feldt released “Post Malone” with RANI, amassing more than 500,000,000 streams on Spotify. More red-hot singles followed, collecting hundreds of millions of streams collectively. Feldt’s unique sound is the result of blending electronic music with live instruments from his band, made up of Quirijn (trumpet) and Tariq (saxophone).

“ENOUGH TO DRINK” starts off with the lush tones of Cate Downey’s voice, infusing the lyrics with warm heartfelt, evocative timbres. An infectious rhythm and layers of scrummy dance-pop flavors give the melody multi-coloration as Downey’s posh vocals travel overhead. Brass accents add shiny aspects to the harmonics.

“Did you drink enough to miss me / Or did you miss me enough to drink? / Did you mean it when you kissed me / Or was I just another fling?”