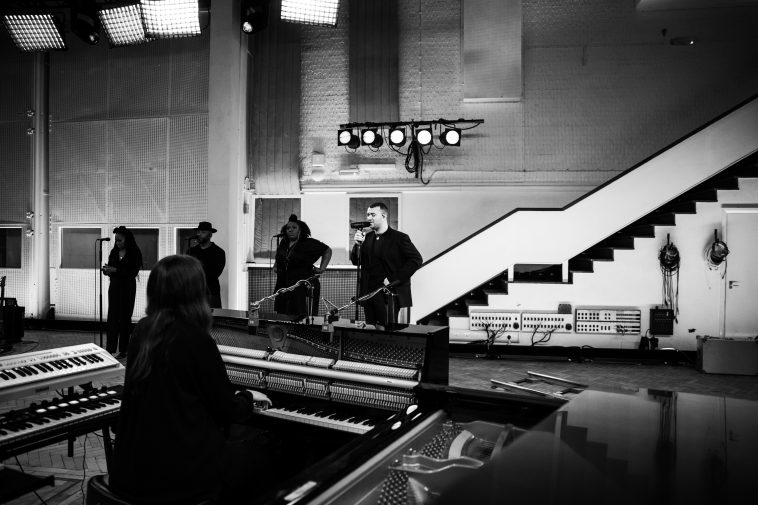 The intimate 13-track set formed part of Sam’s only live performance of 2020 which celebrated their third studio album Love Goes. Recorded with a full band at the iconic Abbey Road Studios, the live album includes performances of ‘Diamonds’, ‘Promises’, ‘Dancing With a Stranger’ and a special rendition of the title track with collaborator Labrinth.

As well as Sam’s more recent material, Love Goes: Live At Abbey Road Studios also includes performances of their best known singles ‘Lay Me Down’ and ‘Stay With Me’, without forgetting a stunning cover of Cyndi Lauper’s ‘Time After Time’.

In addition to releasing the live album on Netflix, earlier this month Sam celebrated an incredible milestone by surpassing 30 million album sales worldwide!

Love Goes: Live At Abbey Road Studios can be streamed here with the full performance now available to watch via Netflix.

Will you be watching Love Goes: Live At Abbey Road Studios on Netflix? Let us know all of your Sam Smith thoughts on Twitter @CelebMix