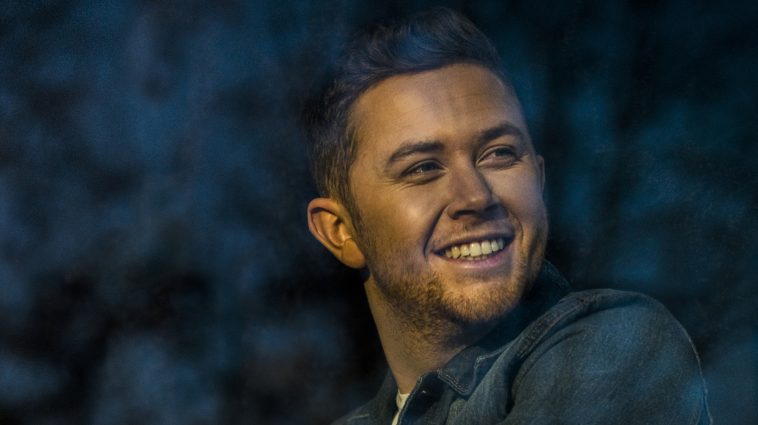 The ‘This is It’ hit maker will return to our shores this coming May following the huge success of his sold-out acoustic tour in England and Germany last October.

He will once again return to both London and Manchester, but due to massive popular demand, the singer/songwriter will also hold his very first and much anticipated concert in Glasgow along with a live date in Bristol too.

Scotty McCreery will be bringing his full band with him for the first time, meaning it is sure to be stellar performance, he will also be playing much larger venues this time around making for a large scale spectacular.

Speaking about the forthcoming tour, Scotty said: “I had such a great time last October and have been looking for an opportunity to come back and bring the whole band. I’ve talked to everyone about how welcoming the audiences were and how they knew the words to every song. I’m really looking forward to performing in Scotland on this trip as well as a few more new cities to be announced soon.”

Tickets for the UK tour go on sale from this Friday, February 14th.

Are you excited for Scotty McCreery’s May UK tour? Let us know your thoughts across social media!