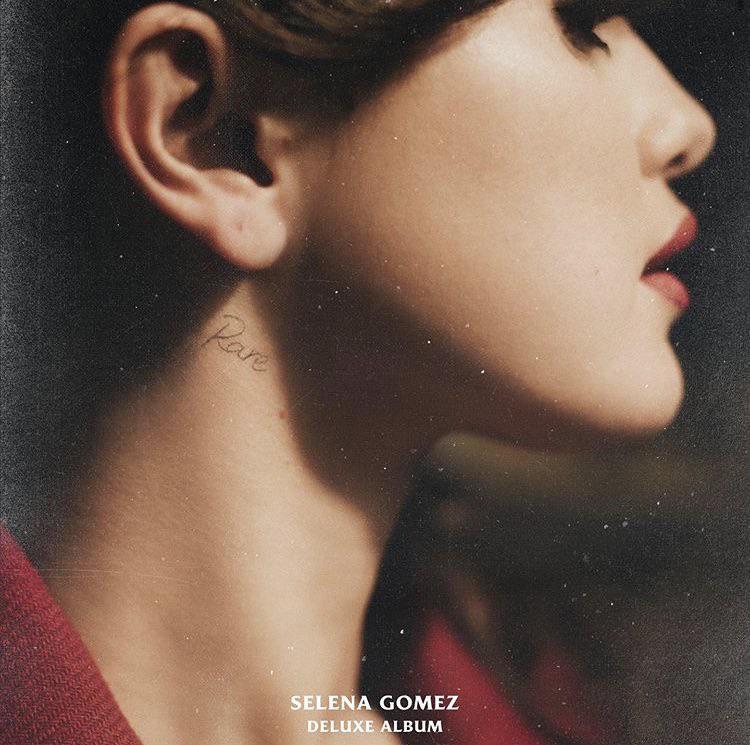 Selena Gomez promised after she released “Rare” in January that more music would be on the way soon. Now, there is and it’ll be here this Thursday. On Instagram, Gomez announced “Rare Deluxe” will be released, including three extra songs: ‘Boyfriend,’ ‘She,’ and ‘Souvenir.’

The deluxe version of Rare, featuring ‘Boyfriend,’ ‘She’ and ‘Souvenir,’ is out April 9th. You can presave it now and learn more about how to donate to the PLUS1 COVID-19 Fund in my bio. ?

She went on to say that she has been excited to release ‘Boyfriend,’ a “light-hearted song about falling down and getting back up time and time again in love. But also knowing that you don’t need anyone but yourself to be happy.”

Although Gomez is releasing new music, it is not her main priority, as with many other artists, she is currently praying for the safety and recovery of the world right now. That’s why she is personally donating to the Plus 1 COVID-19 Relief Fund. Also, $1 from every purchase through her official store will go towards the relief fund as well.

Earlier this year. Gomez released “Feel Me,” a song she performed on her last tour, but never officially released. It is now a part of “Rare” on streaming services.

On the Revival Tour, I introduced a song that you guys haven’t stopped talking about since. Soo you asked and I listened ? Today, Feel Me is out online and vinyl everywhere ?

Another deluxe version was released with five of Gomez’s standalone singles- “Back to You,” “Wolves feat. Marshmello,” “Bad Liar,” “Fetish feat. Gucci Mane,” and “It Ain’t Me feat. Kygo.” The deluxe version out this Thursday will be a continuation of the Rare era and bring some happiness to fans during this uncertain time.

“Rare” was the follow up to 2015’s “Revival.” The album was labeled as her best album to date by critics and positive reviews from fans.

We can’t wait for the three new tracks, especially ‘Boyfriend.’

Are you excited about new music from Selena Gomez? Let us know on Twitter at @CelebMix.