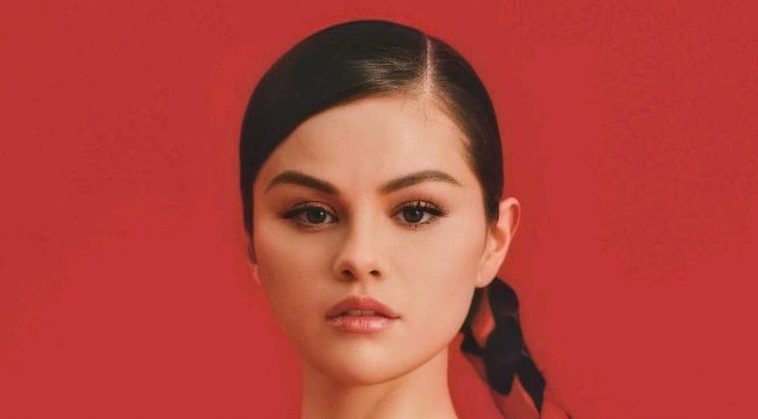 “Revelacion” (which translates to “revelation” in English) is a seven-track collection of songs heavily influenced by both Latin pop music and reggaeton, and features collaborations with Rauw Alejandro, Myke Towers and DJ Snake.

Selena, who is of Mexican descent, had previously revealed she had always wanted to do a Spanish-language music project to pay tribute to her Hispanic roots.

Speaking to Zane Lowe on Apple Music Beats 1 radio, she said: “This has been something I’ve wanted to do for 10 years, working on a Spanish project, because I’m so proud of my heritage, and just genuinely felt like I wanted this to happen.

“Just with all the division in the world, there’s something about Latin music that globally just makes people feel things, you know?”

As a result of the ongoing coronavirus pandemic, Selena recorded the entire EP remotely, using her home recording studio and Zoom to communicate with writers and producers. She also hired a language coach to help her restore her Spanish vocabulary.

Selena had previously released Spanish-language versions of singles “A Year Without Rain” and “Who Says” with her band The Scene, and had also performed on a new version of “Bidi Bidi Bom Bom” with the late Selena Quintanilla for a tribute album in 2012.

If that wasn’t enough, she also sung some Spanish lyrics in her previous collaboration with DJ Snake, “Taki Taki”, which also features Ozuna and Cardi B.

Selena had already dropped three singles prior to the release of the EP to give fans a taste of her new sound: “De Una Vez”, “Balia Conmigo” (with Ruaw Alejandro) and “Selfish Love” (with DJ Snake), which is sung in part English and Spanish.

The release of “Revelacion” comes after Selena put out her third solo studio album, “Rare”, at the beginning of 2020. It featured the US number one single “Lose You To Love Me”.

Last year, Selena also collaborated with Trevor Daniels on a remix of “Past Life”, and K-Pop girl group BLACKPINK on their single “Ice Cream”.

Revelacion, the brand new EP from Selena Gomez, is officially out now, and you can listen to it below:

You can also order Revelacion CDs, cassettes and other merch on Selena’s official website.

Let us know your thoughts on the EP and your favourite track over on Twitter @CelebMix!