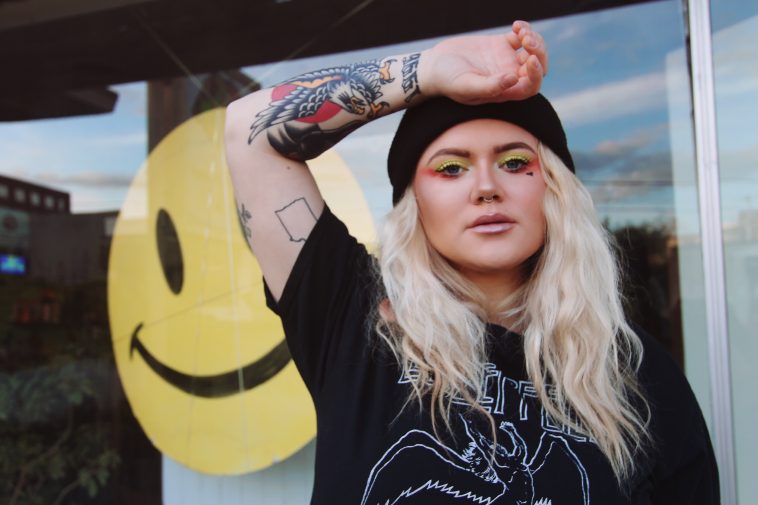 Former country artist Sierra Annie is ready to introduce the world to her inner pop star Sierraxsongs with the release of her much-anticipated debut pop single ‘Voids’. This track is part of an exciting new journey that will introduce listeners to Sierra’s non-country output.

The single comes following Sierraxsongs’ move to Nashville back in 2017 in response to her hugely impressive breakout single ‘Famous’ which received major radio airplay in the city, before gaining mass attention from the national media and industry insiders.

Her Nashville success has been massive with the singer/songwriter being invited to join stages with the likes of Kane Brown, Brett Eldredge, RaeLynn, Russel Dickerson, and Midland.

And now, Sierraxsongs is ready to take the pop world by storm with the release of ‘Voids’ which is an impressive track that shines a light on Sierra’s impressive vocal talent.

Speaking about the single, Sierraxsongs says: “Voids was written about a year ago about a guy I used to love. He manipulated me in the worst ways and tore me away from friends, family, colleagues, and even myself. He convinced me that I didn’t actually love him, but that I was just using him to “fill voids” in my life. This was a statement frequently used throughout our brief fling. One day I decided to take control over my emotions, and I flipped the script on him in this song. It was kind of written ironically, to say, “Yeah, you’re right. I DON’T actually love you. I would be really messed up if I did because you suck.” So I brought this idea into the session, with the line, “I’m just filling voids.” I knew I wanted that to be the hook. Messy had written a track with Brett (Beats) Bailey that I loved. I heard it and really wanted to write to it, so I just went with it, and it flowed pretty naturally. I wrote about all of the things this guy didn’t like about me, to let him know that, yeah, I’m a little messed up. But I don’t care. This song helped me feel like I was finally in control. He didn’t have any “secrets” over me anymore, because I just put it all out there for the world to hear.”

The empowering track is sure to strike a chord with listeners across the globe and will no doubt allow for Sierraxsongs to become a major player in the pop genre.

Are you a fan of ‘Voids’? Let us know your thoughts across social media!