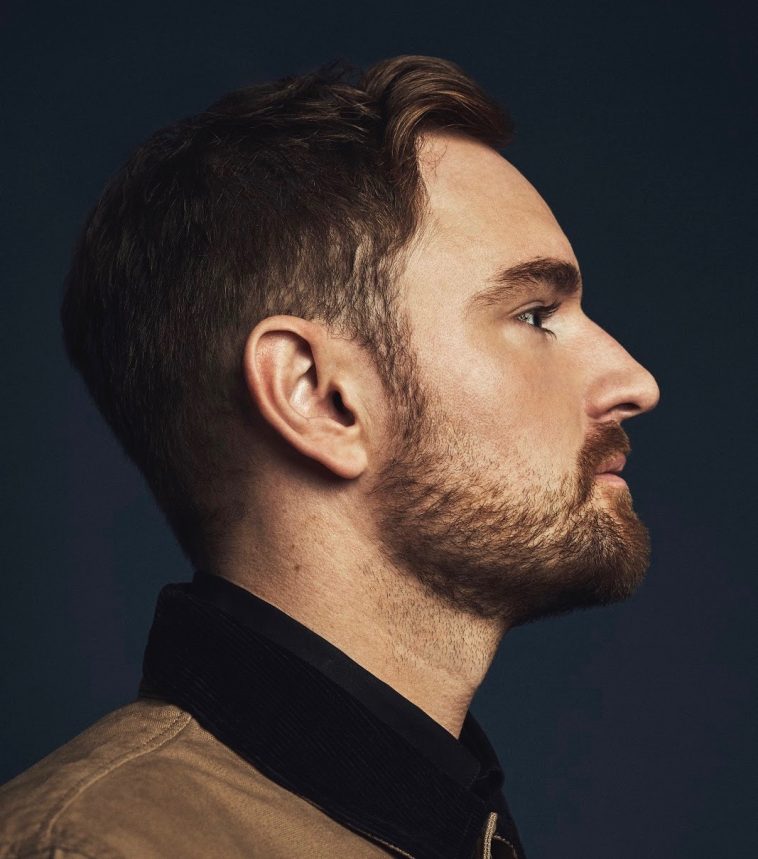 Superstar producer SJUR teams up with Norwegian singer/songwriter Lovespeake on his brand new single Me In The Middle – a blistering and uplifting anthem, that looks set to inspire the masses to take action in the pursuit of achieving their dreams.

Released via Sony Music Norway, and produced by Jesper Borgen (Bebe Rexha, Steve Aoki, Girls Generation) the all-encompassing, super empowering track was first conceived on a cold winter’s day back in 2020, as Lovespeake began working in the studio, recording tracks with Borgen in Oslo.

“For me, this is a very motivating song.” SJUR says of the track. “It is about being able to achieve your goals and focus enough on yourself in order to achieve these. I have worked with Lovespeake on several sessions before and he is very skilled. And, with Jesper joining us we became a really good team.”

Listen to Me In The Middle below:

Hailing from a small town on the west coast of Norway, SJUR has become a force within the industry having risen through the ranks of Scandinavia’s unbeatable electronic scene, amassing over 186 million streams on Spotify and gaining traction following the release of smash hit singles What Do I Do and Rich & Famous with Finland-Swedish pop singer Isac Elliot.

Me In The Middle is available to download / stream now.

Let us know your thoughts on SJUR’s brand new single Me In The Middle over on Twitter @CelebMix now.