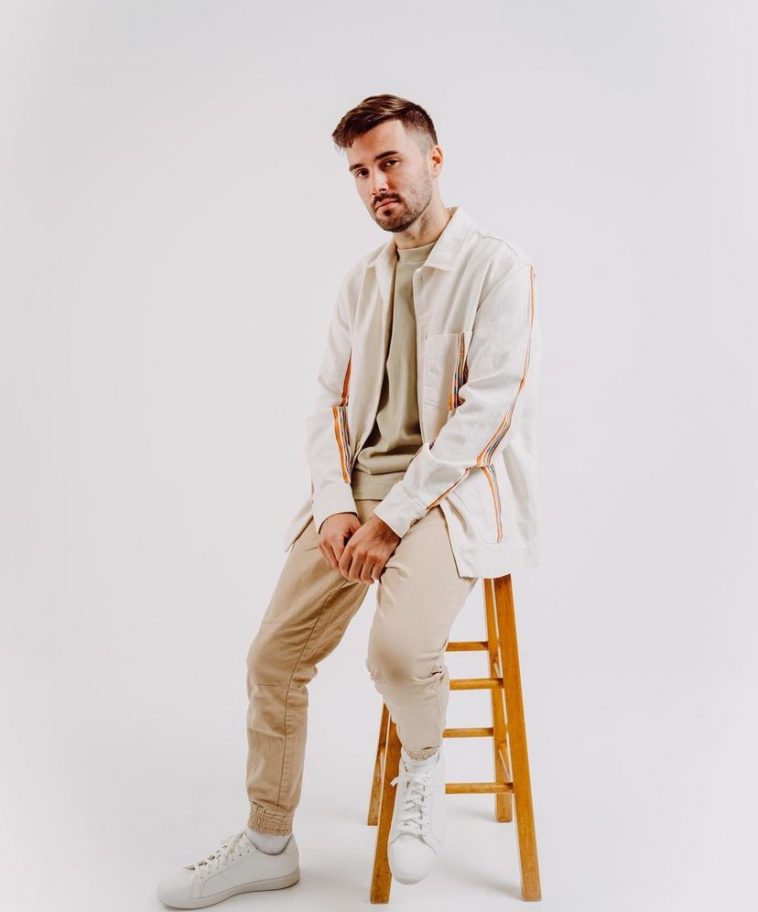 Florida based singer and songwriter T.A.Y. has been building his own sound for years. Many describe his sound as “feel-good” in nature as the artist is capable of blending different genres to create a unique vibe.

T.A.Y. made his debut on all major streaming platforms in 2021 with the release of his E.P. ‘i don’t really do this.’ The project was well received, and the process of releasing his first tracks was a memorable one for the creative.

Going beyond just his role as an artist, T.A.Y. co-founded Collxb Cxmp, a 12-hour writing camp sponsored by Jäegermeister. The event is held every month and oftentimes features established people in the industry as V.I.P. guests. It’s been designed to help artists connect, network, and collaborate while creating new music.

With a talented group of people around him, T.A.Y. is on his way up. The artist recently released a new single called ‘Nameless’ that captures his feelings of being overlooked and underappreciated.

You can listen to T.A.Y. here