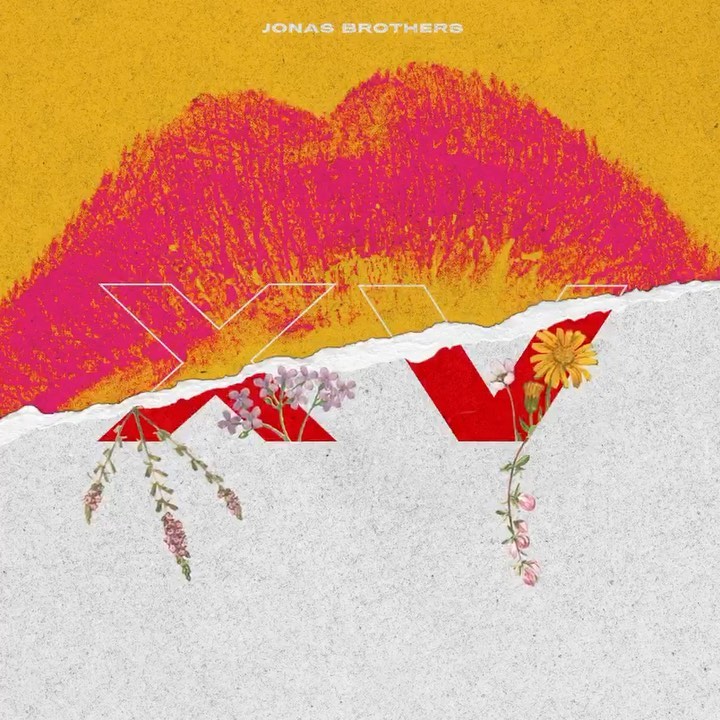 Just when we were recovering from the “Happiness Continues” documentary, the Jonas Brothers go and drop two new songs. “X” featuring Karol G and “Five More Minutes” were released on Friday, May 15th.

“X” was featured in the end credits for “Happiness Continues” and fans immediately started to tweet the band asking when the song would be released. Finally, the brothers announced that XV was dropping on May 15th.

You will definitely be dancing to “X.” It is their second Latin tune after they released “Runaway” featuring Daddy Yankee, Natti Natasha, and Sebastian Yatra last year.

“X” talks about kissing like your ex is in the room and meeting someone in a club and feeling that connection. It will definitely get stuck in your head.

On the other end of the spectrum, “Five More Minutes” is a slow love ballad that will most likely be played at weddings.

The song was also featured in “Happiness Continues” but fans first heard a brief snippet of it during the band’s 2020 Grammy performance.

“Five More Minutes” is about loving someone so much that you just need five more minutes with them even though you know they have to go. It is a truly beautiful song and really showcases their vocals.

The group will perform ‘X’ with Karol G for the first time on Lebron James’ upcoming primetime special Graduate Together: America Honors The Class Of 2020 on Saturday May 16. The show airs on ABC, CBS, FOX, and NBC at 8PM PT/ET and 7PM MT/CT.

A few days later, they will also be performing on NBC’s The Voice finale on Tuesday May 19. Nick is currently one of the coaches on the show, alongside John Legend, Kelly Clarkson and Blake Shelton.

Releasing these two starkly different songs proves that the Jonas Brothers are capable of anything and can sing different genres.

When the band announced the two new songs, they introduced them as XV. Now, even though they were referencing the titles, it could also be a nod to their 15th year as a band, as XV is 15 in roman numerals.

Earlier in the year, the Jonas Brothers also released “What A Man Gotta Do” along with a music video that re-enacted popular romance films.

Kevin Jonas talked with Insider about the importance of releasing music during this time. “I hope people know that the reason we’re releasing music now is because we want them to have new music in their lives. We want them to be able to enjoy music. And that’s something that can bring a lot of people together and it could be positive.”

The brothers have mentioned that they have enough songs to release another album, but no word yet on when that will be released.

What do you think about “X” and “Five More Minutes?” Tweet us your Jonas Brothers thoughts at @CelebMix.