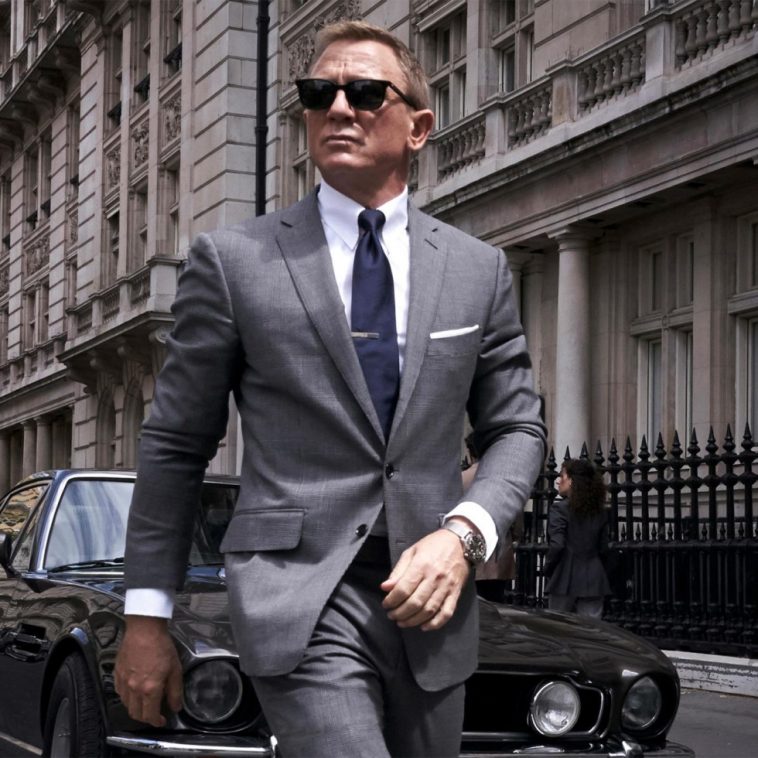 The name’s Bond, James Bond. We all know those famous words and we all want to know who will be saying them after Daniel Craig finished his James Bond legacy with the latest film No Time to Die. Craig was such a hit with fans that in pop culture with online gaming sites replicating games from his film Casino Royale. But with Craig’s time over, who will be the next spy to hit our screens?

There has been much speculation surrounding the next Bond and the odds are all over the place from the betting companies. Here are some of the favourites to take the famous role:

Up until recently Hardy was the bookies favourite at 4/1 to take over the role. However, he has seen his odds slashed; not that discredits Hardy from the conversation. The English actor has played some impressive roles in his career such as Bane in The Dark Knight Rises, The Cray Twins in Legend and his role as Alfie Solomons in the TV show Peaky Blinders.

Hardy is diverse and rarely puts in a bad display in front of the camera. The only thing that could hold him back from playing the suave Bond is his ruggedness in playing the main role. One thing for certain is Hardy is definitely trained in on screen combat.

Now the bookies favourite, Page has had a hugely successful year with his role in Bridgerton capturing many people’s hearts when the show was released on Netflix. The actor has been described as a heart throb and that often fits with someone who is playing James Bond. New online gambling sites will give you the best offers for Page.

Page has stated it would be brilliant to play 007 and he has had the seal of approval from former Bond Pierce Brosnan who described him as a wonderful choice to play the secret service’s finest man.

Page certainly has the sophistication and gratitude needed to be the dangerous spy but nothing has been decided about the forerunner.

From Superman to James Bond, can it be done? Cavill is certainly in the running to be 007 and he fits the bill of the archetypal Bond. He is good looking with a strong physique and can be very whitty. At 6/1 he is still very much in with a shout.

Cavill also has experience of playing a spy in several films including Mission: Impossible – Fallout and The Man from U.N.C.L.E. This would put him ahead in terms of acting ability having played the role of a spy before.

The Game of Thrones star has risen up the favourites list, his odds slashed to the same as Cavill, after his role in the BBC production Bodyguard where he grabbed audience’s attention with jaw dropping skills as well as taking part in a sex scene, usually a requirement for a James Bond, he could be the ideal man.

Madden is said to be interested in the role if it arises and fans would not be disappointed if he took the role. His odds are 8/1.

The final outsider is another former Game of Thrones star in Tom Hopper but the bookies do only put him at 6/1; which is better than that of Richard Madden. His stock rose with his appearance in SAS: Red Notice where he won plenty of plaudits for his part. He has since gone on to prove he is capable holding a weapon, fighting and acting with roles in Hitman’s Wife’s Bodyguard and Resident Evil: Welcome to Raccoon City.