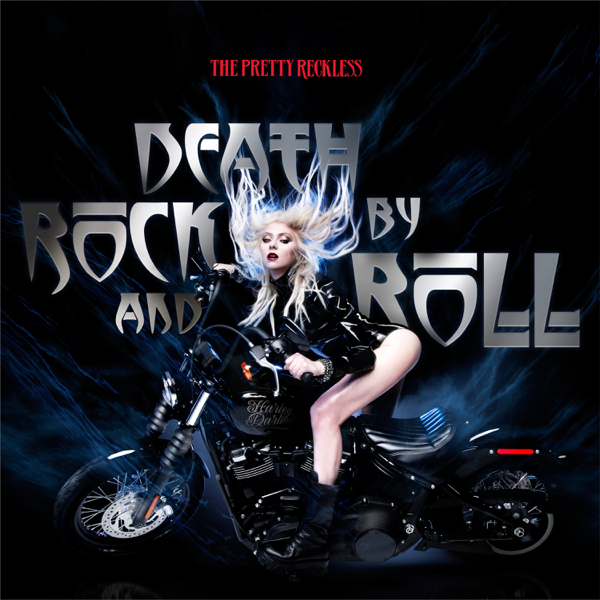 This week saw The Pretty Reckless release a brand new single titled “Death By Rock And Roll” and it’s been quite the surprise release for some. This is their first single since 2017’s “Back To The River” which featured Warren Haynes.

This rock group, who is fronted by actress Taylor Momsen (from Gossip Girl and How the Grinch Stole Christmas), first hit it big when they released “Make Me Wanna Die” and they successfully followed that up with the single “Miss Nothing” before dropping the awesome debut album Light Me Up. The band also consists of Ben Phillips, Jamie Perkins, and Mark Damon, and have gone on to release two more albums Going To Hell and Who You Selling For and charted well with the song “Heaven Knows”. This month saw them sign with Fearless Records and are currently gearing up to release their fourth studio album, with “Death By Rock And Roll” being the first single from the said album. We’re so glad to see them back.

The song opens with a full-on rock instrumental, for 15 seconds, that fits with the single artwork amazingly, as Taylor Momsen can be seen riding a motorcycle. Her voice soon kicks in. The backing track is prominent throughout the song, giving it attitude and fierceness, and totally making a statement. The vocals are on-point throughout but the song totally allows the instruments to shine, impressing us to no-end – this is set to be a brilliant track to see live, allowing the band to go full-out and to rock hard.

What do you make of The Pretty Reckless’ new single “Death By Rock And Roll”? Let us know on Twitter @CelebMix.