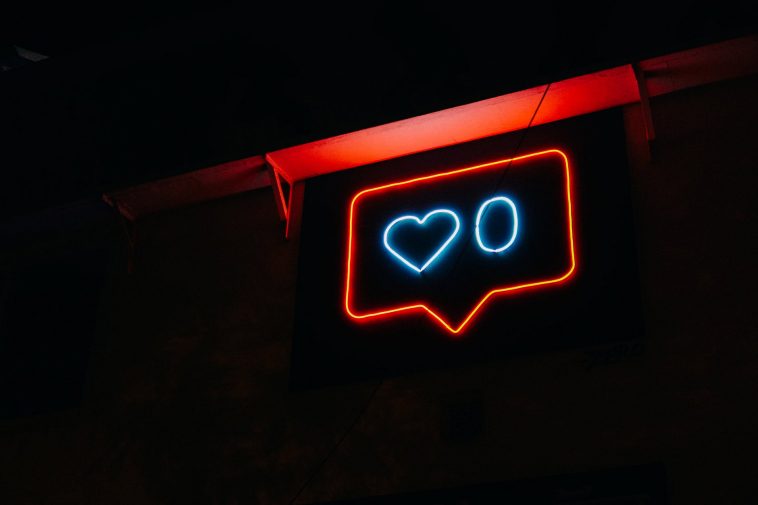 Photo by Prateek Katyal on Pexels.com

Instagram, home to over a billion users and of all the social media platforms to date, one that grew so fast, that Facebook acquired it in April of 2012 for just over $1 billion. Instagram’s appeal lies in its ease of use and the timeous manner in which an account can be established.  But those are merely the technical attributes that appeal to users; it’s social ramifications are a lot more important, as is its stance in the world of social media.  Instagram has been lauded for many reasons, including its impact on community building, self-expression and self-identity. However, it’s also been criticised for nurturing a climate of digital dependence, depression, anxiety and other social ills. In addition to this, users who upload pictures of themselves sign away their rights to those pictures, which Instagram can then use for the purposes of advertising and profit. But, can over a billion people be wrong? And if we’re going to be frank and upfront, then there’s no denying the power of Instagram’s ability to connect people and more importantly to influence their actions.  From celebrities to entrepreneurs and even traders, this social media platform appeals to everybody who’s got something to say, or sell. Picture, picture, on the digital wall, who’s the fairest of them all?

Boasting 211 million followers and capable benching well over 200 pounds, the most electrifying athlete in the sports entertainment’s Instagram account is filled with images and videos of acting, eating and training. The Rock’s personality also endears him tremendously to his millions, and millions of followers,  ensuring the fact you can always “smell” what he’s cooking.

The beautiful game’s appeal is epitomised by the Instagram account of Cristiano Ronaldo who to date has the most followers – 269 million at the time of writing. Football life and family life take centre stage on this god of soccer’s account.  Ronaldo fully exploits and capitalises the power of social media and this is most apparent in the high quality of his images and videos, which all smack of professionalism.

At times dubbed the British Bill Gates, Reuben Singh is the CEO of Isher Capital and alldayPA and comes from wealth. However, he’s parleyed his resources into his own financial empire – an empire which from the looks of his Instagram account is set to only climb the upper echelons of the good life. With over 88 000 followers, Reuben has also proven himself somewhat of an influencer in the realm of Forex trading, also proving that online and social media resources for share trading can potentially bare some pretty good fruit.

It looks like everything the Kardashian’s touch turns to gold. Who would have thought that the concept of famous for being famous could actually yield incredible ROI’s? With over 220 million followers and an average of five to twenty million views per post, there’s no denying the impact that Kylie Jenner has on her followers.  Sex sells and Jenner is well aware of this fact. If she’s not displaying her chiselled body in a swimsuit, she’s enjoying a life encrusted in simply the best materialism that money can buy. She also happens to be the youngest self-made billionaire.

She kissed a girl and she liked it. And after that the sale of cherry chap-sticks shot through the roof – all before the dawn of social media and its incredible influence. Imagine how the chewing gum companies would have clamoured for her attention had she released that hit song now? Perry is a true artist and her Instagram account with its 114 million followers is a testimony to this fact. High quality images and videos display a life of fashion, food and good living.