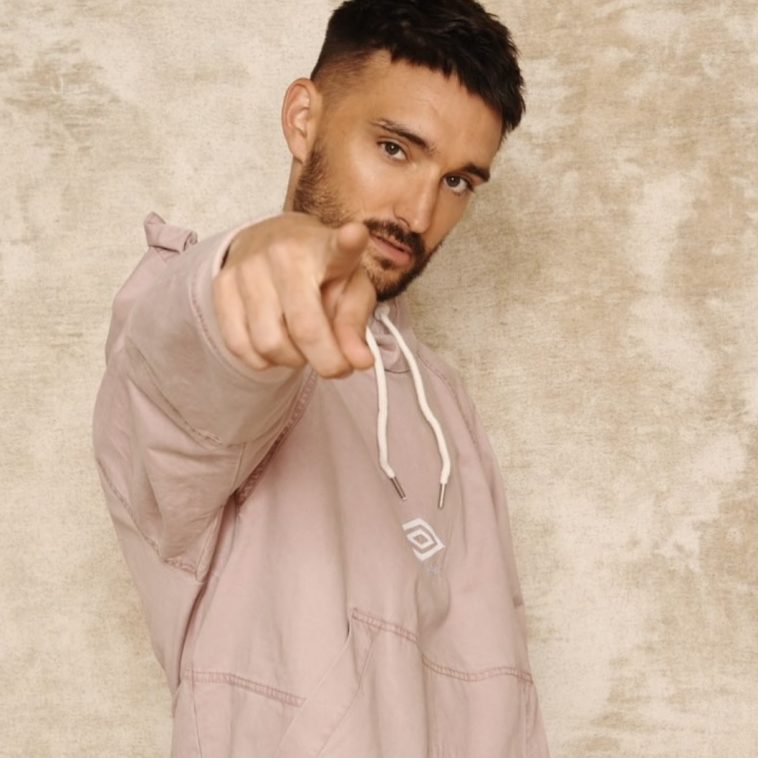 Tom Parker has been announced as the recipient of Cybersmile’s Cybersmiler of the Month award for September.

Tom has received the award for his courage and commitment in raising awareness and funds for cancer charities following his own diagnosis of brain cancer in late 2020.

Not only did he team up with Stand Up To Cancer to create a powerful and emotive documentary about living with brain cancer but he also organised ‘Inside My Head – The Concert’ at the Royal Albert Hall, London in aid of cancer charities Stand Up To Cancer and The National Brain Appeal. The star-studded event saw him reunite with his The Wanted bandmates and saw the likes of Liam Payne and Ed Sheeran perform.

In an emotional night, a tearful Tom was given a group hug on stage by his fellow band members after performing a host of their biggest hits, which was also their first live performance together in seven years.

Liam Payne spoke of his involvement in the event and what it meant to him, saying, ‘When I heard about what Tom was going through, I wanted to reach out to him. He’s showing so much strength and courage and I wanted to offer help and support in any way I could. My thoughts have been with him a lot & it means the world that I can support him and his fundraising efforts by performing at the show, I can’t wait.’

Tom opening up about his diagnosis and having the courage to share his story with the world, is hugely inspiring which is why we are so happy that Cybersmile has awarded him Cybersmiler of the Month.

You can find out more about Cybersmile and the work they do, here!