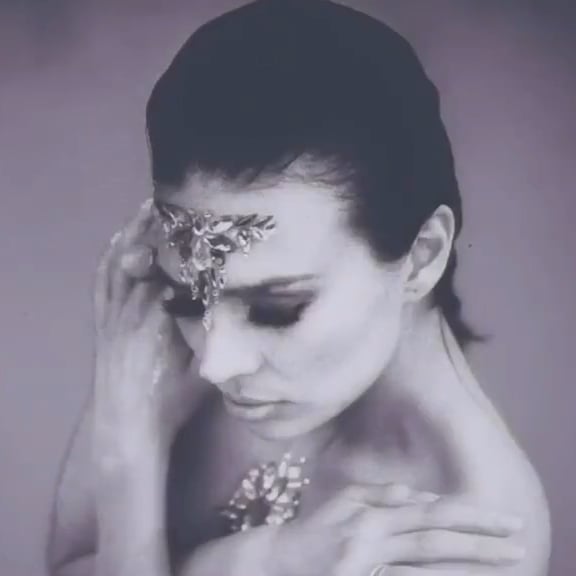 The newest track to be lifted off the LP’s stellar tracklist of pop infused country anthems has been confirmed as ‘Superhero’. The song is one of two major standout power ballads on the album and one that showcases her incredible vocal range.

The York singer/songwriter confirmed the news of ‘Superhero’ as the latest single via social media:

The poignant song from Twinnie tells the lyrical story of how it’s easy to lose yourself in a relationship with the standout line being “you think love gives you power, but it doesn’t”.

Twinnie is an artist who is effortlessly able to make you feel part of songs story and convey strong emotion through her impressive songwriting talent and raw and emotive vocal control.

‘Superhero’ showcases another side of the ‘Hollywood Gypsy’ LP and allows for more listeners to discover her soaring voice like never before. This is a sure-fire radio hit.

Are you excited for the release of Twinnie’s new single ‘Superhero’ tomorrow? Let us know your thoughts across social media!