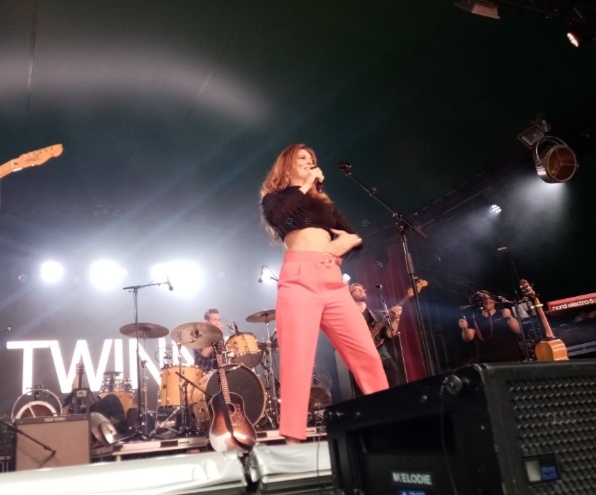 British country crossover talent Twinnie has confirmed that she will be releasing a brand new single on April 15th.

The track titled ‘Chasing’ will be the final taste of the York singer/songwriters forthcoming and much anticipated debut album ‘Hollywood Gypsy’ which drops on Friday, April 17th via BMG Records.

The anthemic single follows on from the release of hits such as ‘Better When I’m Drunk’, ‘Social Babies’, ‘Lie To Me’, and most recently the powerful ‘I Love You Now Change’.

All the songs shared so far off the tracklist deliver a real insight into the honesty we can expect from the ‘Hollywood Gypsy’ record, and also showcases Twinnie’s breathtaking vocal control.

The news that ‘Chasing’ will be the final single to be officially released pre the LP launch was confirmed by Twinnie during a live Instagram stream with renowned choreographer Ryan Jenkins on Tuesday, March 31st.

You can pre-order ‘Hollywood Gypsy’ via twinnieofficial.com and all other music stockists.

Are you excited for the release of ‘Chasing’, and ‘Hollywood Gypsy’ from Twinnie later this month? Let us know your thoughts across social media!