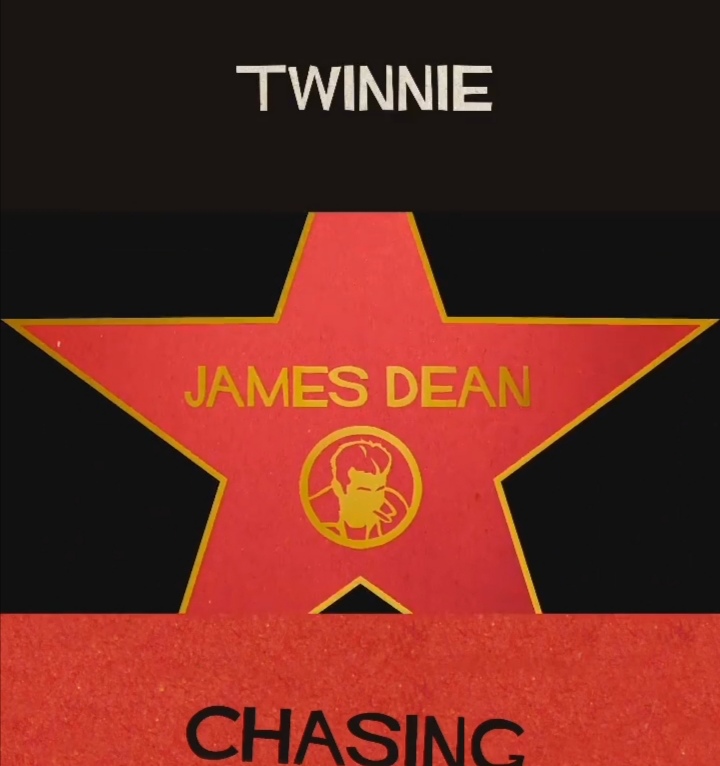 The anthemic song about always falling for the bad boy whilst looking for Mr Right is the final taste of her forthcoming debut album.

The ‘Hollywood Gypsy‘ LP drops this coming Friday (April 17th) via the BMG UK record label and promises to be one of the major standout releases of 2020.

Twinnie is an artist who effortlessly combines pop undertones with a country sensibility to create a sound that is uniquely her own, so expect a truly eclectic sonic sound on the ‘Hollywood Gypsy’ CD.

And, with ‘Chasing’ she delivers another delicious taste of her upcoming record, shining a light on the uptempo stylistics listeners can expect from the tracklist.

Speaking about the track, Twinnie says: “Chasing’ is all about recognising the fact that I had an unhealthy relationship with love. I was attracted to the same type of guy: the James Dean, rock and roll, bad boy and non committal type. But I think in hindsight the chase is what made the whole thing exciting. After all, everybody wants what they can’t have!”

Written and produced by Twinnie, alongside co-writers Jamie Kennedy, and Jordan Reynolds, ‘Chasing’ is a pure anthem that has “soundtrack to Summer” written all over it. This is one that needs to be blasted out at full volume.

The instant-grat track showcases the York singer – songwriter’s breathtaking vocal range, and is a wonderful slice of country-pop heaven that cements Twinnie’s status as the UK’s latest leading light within the ever-growing genre.

Are you a fan of the new instant-grat single ‘Chasing’ from Twinnie? Let us know your thoughts across social media!