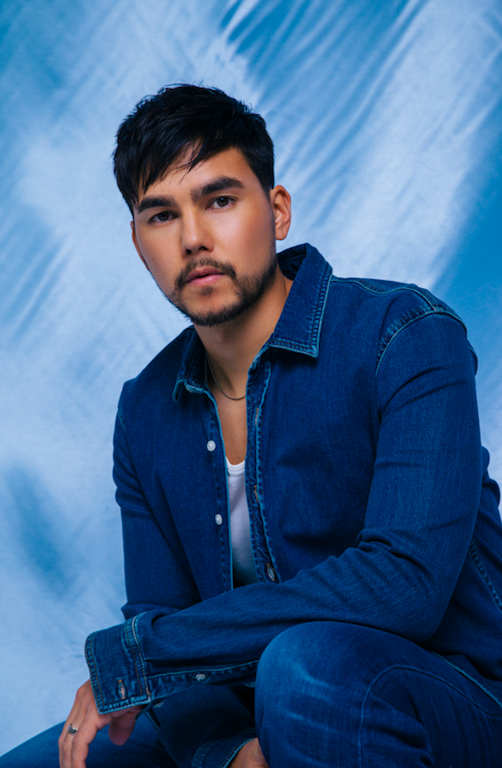 Tyler Shaw has released his self-titled third studio album. The album shows his evolution as an artist and is full of tracks that are catchy and extremely easy to listen to.

Opening track “Remember” sets the tone for the album, allowing the listener to be swept away by the beat and Tylers killer vocals.

Standout tracks include “Heaven”, which will have you singing along by the end of the first listen. “I See You”, shows off how effortless Tyler’s vocals are, while “North Star”, is the song that just begs to be the opener of a live show, as it’s made for getting the crowd going.

“Worse for Me”, slows the tempo of the album down slightly, while still being catchy and a song many who listen to it will relate to.

And of course, the stunning “When Your Home” was produced by Jon Levine who Tyler collaborated with on the charity single “Lean on Me” via ArtistsCAN.

It’s easily Tyler’s best album yet. Full of tracks that sweep you away into a place where nothing but listening to his stunning vocals matters.

Let us know your favourite track, on @CelebMix!