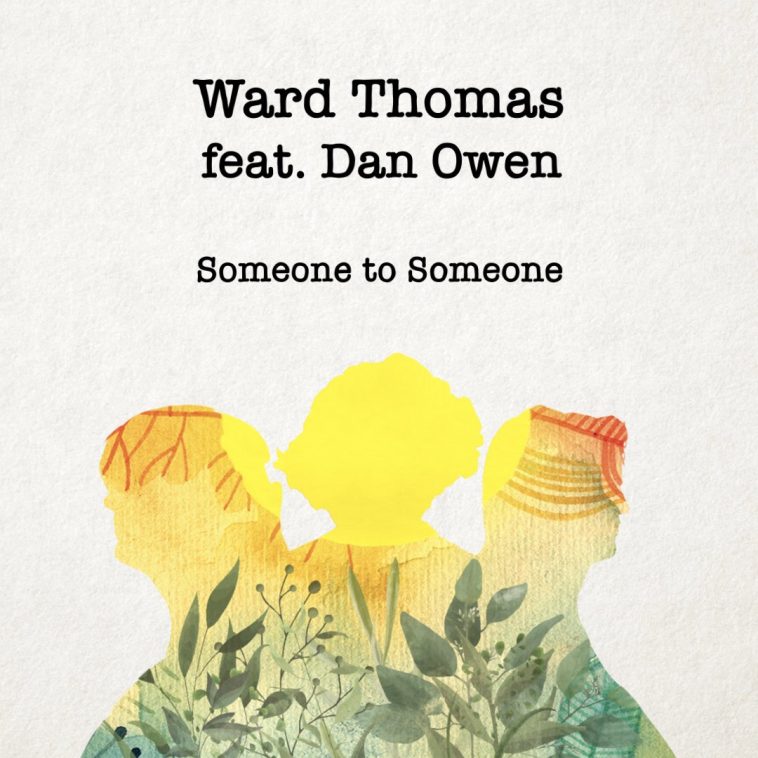 British record-making Country crossover duo Ward Thomas are currently on the promo trail for their forthcoming EP ‘The Space Between’. The Hampshire twins have so far shared the poignant ‘Painted Legacy’, and the emotive ‘Hold Space’ and now they have confirmed a third release titled ‘Someone to Someone’.

The upcoming single is a collaboration with English singer/songwriter Dan Owen and promises to be one of the major releases of 2020. A snippet posted via Ward Thomas’ Instagram story showcased the songs classic country-pop sound and gave a taste of relatable lyrics mixed with an epic production.

Confirming the single’s Friday release, Catherine and Lizzy posted via social media saying: We have a new song coming out on Friday!!! It’s a duet with the wonderful
[Dan Owen] who is an amazing artist if anyone hasn’t already heard his stuff. We wrote this with Dan, [Jessica Sharman], and Jonathan Quarmby and we are very excited for you all to hear it on Friday!

Ward Thomas are an integral part of the ever-growing UK country music scene and with every release, they get better and better whilst showcasing a real growth through their lyrical output and continually shine a light on their spine-tingling vocal harmony.

They are a unique musical outfit and are never afraid to experiment with various sonic sounds but never stray too far away from their natural country sound and this latest offering once again promises to top what has come before it.

Are you excited for the release of Ward Thomas’ new single ‘Someone to Someone’ FT Dan Owen this Friday, May 29th? Let us know your thoughts across social media!