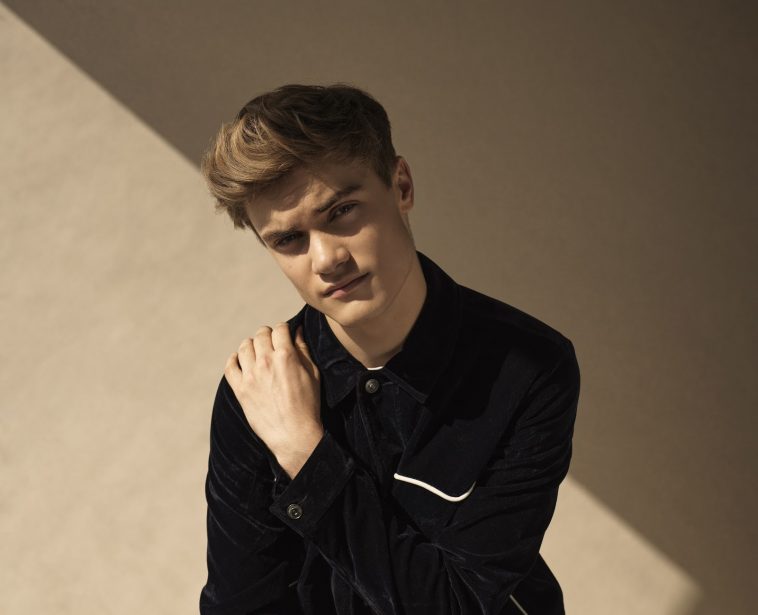 British singer-songwriter Will Callan returns with the release of his brand new single, Waste Of You – a delicate, tender heartfelt ballad that chronicles the demise of a once loving, and meaningful relationship.

Serving as the follow up to the fierce and feisty sound of Forgiving & Forgetting, Waste Of You sees Will seamlessly switch musical gears, producing a much softer and sombre, stripped-back track that perfectly demonstrates his versatility as an artist and songwriter, which in turn, showcases an all together different, more mature, side to one of pop’s most exciting new talents.

With its sparse piano backing and evocative sound, there is an undeniable sense of inner turmoil and torment that radiates throughout Callan’s fourth single release – his delivery and deep, rich vocal tone acting as a dark reminder of a true love lost. It’s a palpable feeling, that’s further solidified by the adept and understated ways in which Will conveys the tracks message and meaning, his profound and powerful vocal choices immersed in authentic, raw emotion.

Musically understated and soulfully reflective and introspective, the song ebbs and flows with a deep intensity that builds and grows as the track progresses – its haunting melody and frank, poetic lyrics relatable to anybody who has ever experienced the seemingly never-ending pain caused by a broken heart.

You’re a fool for letting go of something so true, lost a boy that could have been loved by you, hope someday you’re hurting just as much as I do – hate to say it baby, what a waste of you…

“‘Waste Of You’ is a song is about someone who is in a good relationship, but doesn’t appreciate what they have.” Will says of the track. “Some people are always trying to find their perfect match… but who’s perfect, right?”

“In a relationship, you shouldn’t feel bad for your partner’s mistakes. You saw the good in them in the first place, so it’s not your fault if they waste that for themselves. It’s a reminder that although they might not know it yet, they may have just lost the best relationship they‘ll ever have. So sometimes all you can do is stand back and reflect on what actually happened. I hope that people can relate with the emotion that comes across in the song.”

Listen to Will Callan Waste Of You below:

Let us know your thoughts on Will Callan’s brand new single ‘Waste Of You’ over on Twitter @CelebMix now!