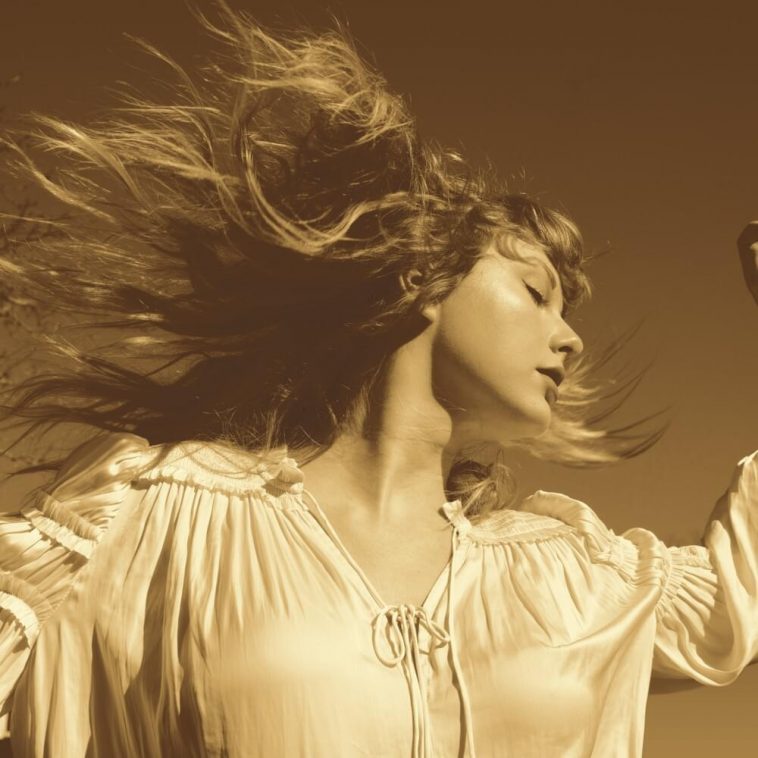 Put on your cowboy boots and hats, draw a 13 on your hand, and make a heart with your hands – we are back in the year 2008 and back in the “Fearless” era.

Taylor Swift just put out the rerecording of her sophomore album, “Fearless,” except now this time she owns it and it hits just as hard as it did 13 years ago.

Somehow Taylor managed to recreate her iconic, Grammy-winning album and all the nostalgia that came with it. The only thing that’s missing is her country twang and the 18 year old Taylor.

Honestly, this version is much clearer. Maybe it was her country accent or the subtle instruments behind the music now, but it’s almost like you can understand the words better. “Fearless (Taylor’s Version)” sounds more pop. It sounds grown-up and like she is finally free and can create the music that she wanted to.

“White Horse” still makes us sob our eyes out. The giggle in “Hey Stephen” will forever be iconic. “You Belong With Me” will always make us dance and think of our young crushes. “Jump Then Fall” is one of the biggest stand-outs. It is one of the tracks that doesn’t closely resemble the original. In fact, the songs that appeared on the original Platinum Edition of the album have taken their own twists and gives the fans a bit of a treat.

Fans also got six new tracks on this album with the vault songs, which have some references to songs on other albums. The previously released “Mr. Perfectly Fine” is a standout. Keith Urban was a great addition to “That’s When.” They all deserved a spot on the original album, but we are happy Taylor shared them with us now.

The only thing that is missing are new music videos, but we’ll forgive her. She’s had a busy year. We cannot wait to hear the rest of the rerecordings. Which one will be next?

Swift will appear on The Late Show With Stephen Colbert on April 13th, so be sure to tune in!

If you want to feel really nostalgic pick up some Fearless era merch from her website. “Fearless (Taylor’s Version)” is now available to stream on all platforms.

In conclusion, we danced and cried like it was the first time we heard it. A solid 13 out of 10.

Are you as emotional as we are? Tweet us at @CelebMix.