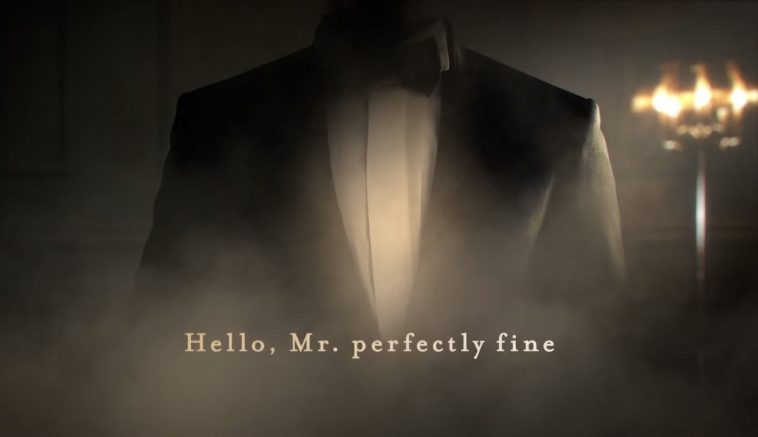 Just two days before “Fearless (Taylor’s Version)” is released, Taylor Swift drops another vault song. “Mr. Perfectly Fine” is the second vault song from this album to be released and fans are in fact not fine.

“Mr. Perfectly Fine” is the perfect mix of country and pop. The clever lyrics find her navigating through life after a break-up. She’s falling apart but he’s perfectly fine.

Because it was originally recorded during the first ‘Fearless’ era the song is most likely about her ex Joe Jonas, who went out with Camilla Belle shortly after their break-up. This theory is proved by the lyrics “I’ve been picking up my heart while you’ve be picking up her.” However, the exes are now on good terms as she sings on her album, ‘folklore,’ that she sent his baby a present.

Last month, Swift dropped the first ‘from the vault’ song, “You All Over Me” with background vocals from Maren Morris. Although “Mr. Perfectly Fine” is still about a break-up, it is more upbeat than the previous release and has fans dancing, almost like “Forever & Always.”

These two vault songs join four other vault songs including “Bye Bye Baby,” “Don’t You,” “That’s When (featuring Keith Urban)” and “We Were Happy,” making the album have 27 songs in total, her longest album to date.

“Fearless (Taylor’s Version)” drops in two days on April 9th and we cannot wait to jump then fall head first back into this era. “Mr. Perfectly Fine” is now available to stream on all platforms. We will be bopping to it all Summer.

What do you think of “Mr. Perfectly Fine” and which song are you most excited to hear rerecorded? Tweet us at @CelebMix.