Skins is a British teenage drama TV series, that was first released in 2007 – which is quite a few years ago. It was created by television writers Bryan Elsley and Jamie Brittain. The series follows a group of teenagers living in english Bristol. There are three groups of teenagers in which the series is focused on.

The Skins characters are dealing with serious issues that many of people experienced in real life, such as eating disorders, lack of confidence, teenage pregnancy, bullying and even death.

Every episode is named after the character it’s focused on and it show us their struggles.

We’ve decided to choose some of our favourite Skins quotes and we listed them below! 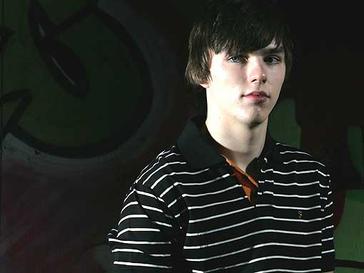 “That’s the great thing about the universe, unpredictible. That’s why it’s so much fun.”
– Tony Stonem (Nicholas Hoult) 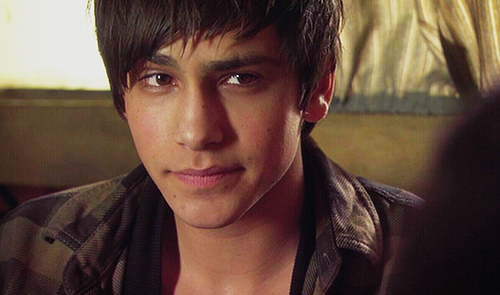 “It should make a difference when someone loves you, shouldn’t it?”
-Freddie Mclair (Luke Pasqualino) 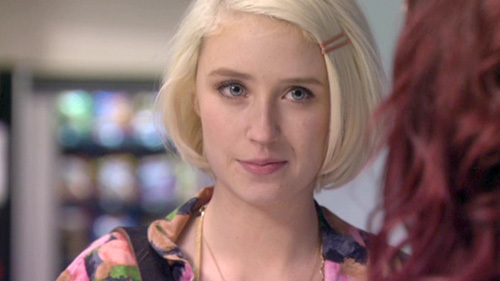 “Don’t pretend that you care. Everybody does that.”
-Naomi Campbell (Lily Loveless) “Best way not to get your heart broken is to prenend you don’t have one.”
-Effy Stonem (Kaya Scodelario) 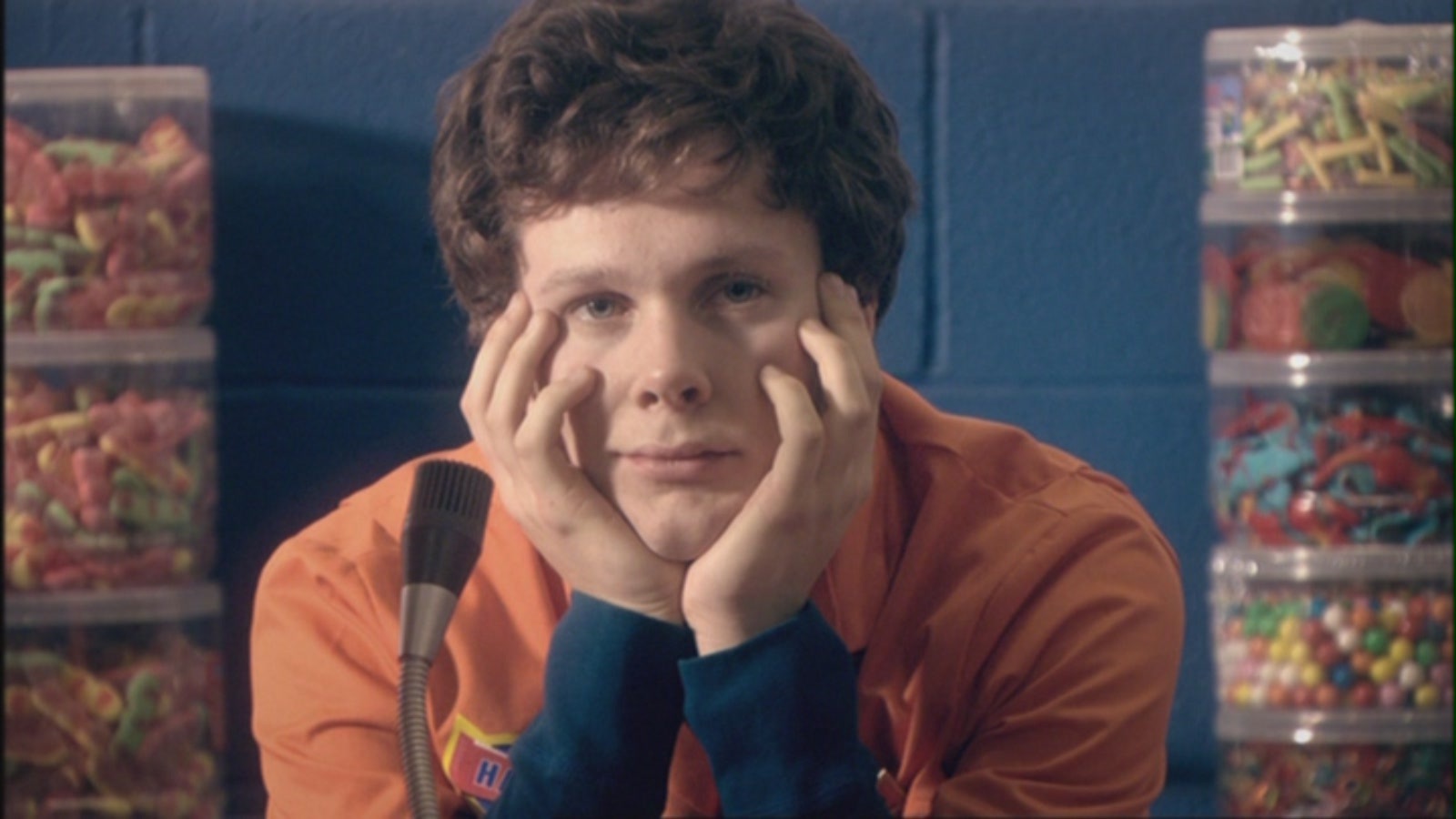 “Some things are quite hard to let go of.”
-JJ Jones (Ollie Barbieri) 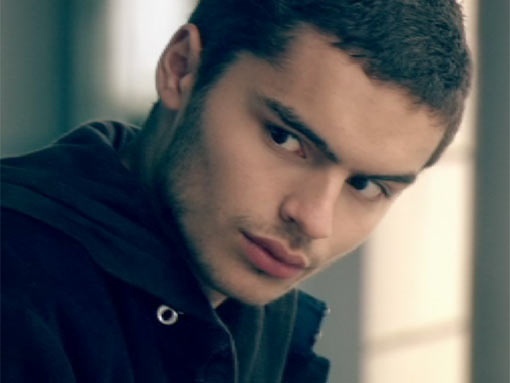 “Love, I don’t understand why you’re so obsessed with that word. I don’t know what it means.”
-Franky Fitzgerald (Dakota Blue Richards)

What do you think about the quotes we picked? Tweet us at @CelebMix or let us know in comments below!