It’s common knowledge — Game of Thrones is a show that includes the deaths of many, many characters. According to the Game of Thrones Wikia page, there have been 489 deaths as of the end of season 6, which happens to be an insane amount of dead people!

Some of the deaths were gut-wrenching and managed to break our hearts (THE RED WEDDING!). Other weddings went on and made us feel like some kind of justice was served (this show is seriously messed up, man). But considering we all continue to come back time and time again, it seems important for us to go back and look at the deaths that went and turned the story of our precious GoT.

So, without further-ado, here are 15 Game of Thrones deaths we wished we could have avoided all-together, in no particular order.

Considering he was the first Stark to die during the show (not counting Lady of course), it makes sense for Ned’s death to hurt us somewhere deep inside. And considering his death was definitely unfair, uncalled for, and the beginning of some deep rifts, we can carefully say that Ned is truly missed. He was a good man and a good father; and sometimes we just really want Ned to come back.

Oh Khal Drogo, you were destined for so much greatness — but sadly you only served to help Daenerys find herself on the path to restoring her kingdom. You were a great warrior Khal, we cherish you.

But in all seriousness, the Red Wedding was one of the most heartbreaking episodes that the Game of Thrones writers have thrown our way. And considering Robb was bound to become a great, powerful, and just king, we can only continue to read AUs where Robb doesn’t die. THE KING IN THE NORTH!

Oh Catelyn, Catelyn, Catelyn. We really wish you were back in the GoT world — you’d manage to stop some serious stuff from happening. And we also might have managed to avoid Ramsay Bolton altogether, huh?

Talisa is proof that the Starks’ seriously have some bad luck — or at least some terrible enemies. And putting aside whether or not you even liked Talisa, she was carrying Robb’s child and murdering her was some blatant disrespect — to both the Stark household and the audience. THE RED WEDDING IS UNFORGIVABLE.

My sweet, sweet innocent child. Ygritte was definitely one of the best things to happen to Jon Snow — and he knows it, too. Ygritte managed to continuously trust in Jon and he went and betrayed that trust. YOU KNOW NOTHING JON SNOW. YOU SHOULD HAVE STAYED IN THE CAVE. 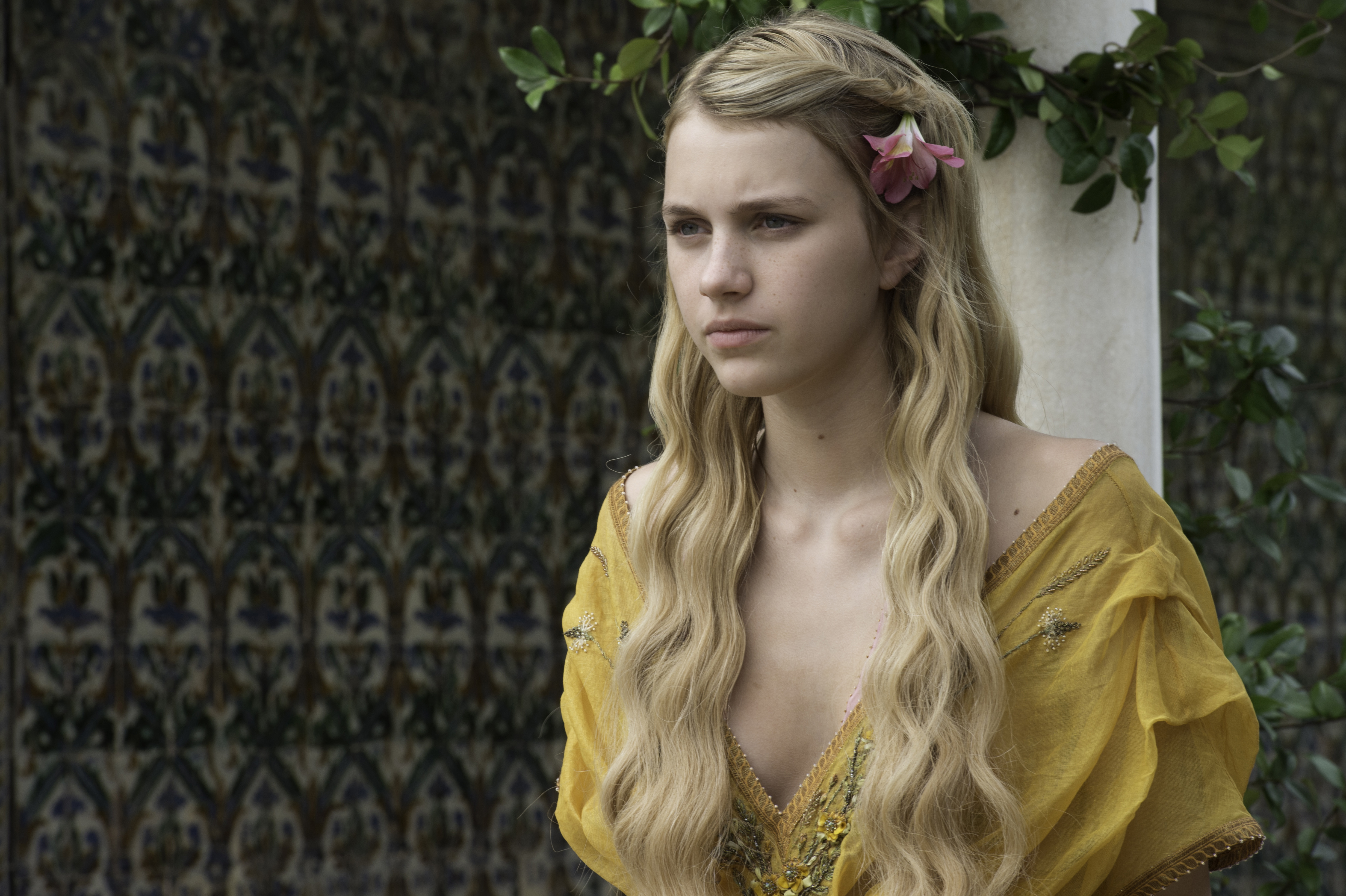 One of the only “Baratheon” who definitely didn’t deserve what she got. She was innocent and all she wanted to do was marry Trystane and then avoid the chaos of the Baratheon family; but no. Her family just had to go and upset someone else and ruin the fairy-tale for everyone.

Considering the episode of Hodor’s death completely managed to catch us off guard, we’re pretty sure some of us wept a few tears. Hodor managed to be one of the greatest characters this show managed to create and we honestly wish we could have avoided losing him the way we did. Hodor.

So much hope, so much determination, so little capacity to fight off a shadow. Renly’s death caused some major shifts in the story — which makes sense considering he, too, felt that the throne belonged to him. Better luck next time! 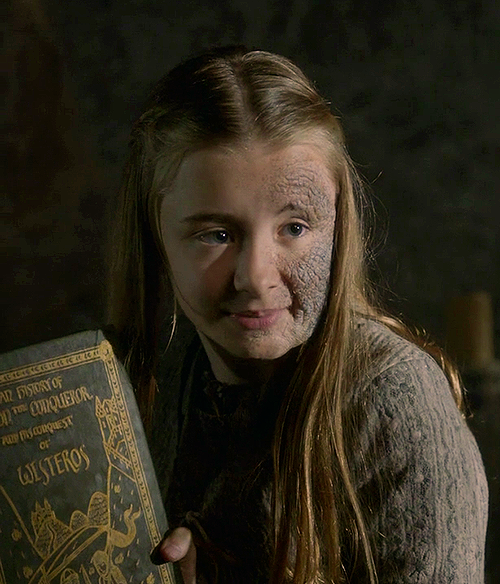 Somehow, (most of) the daughters on this show manage to be the only people we can seem to rely on. Shireen’s death was definitely unnecessary and so, so cruel. We became so attached to her and how kind she was to everyone — she taught Davos how to read guys, she was so pure!

So maybe this death is sort of iffy — but we included it because Robert’s death managed to lead to everything else. His death managed to become to catalyst to the entire plot-line — and we’re not sure that’s a good thing. But on the other hand, Game of Thrones wouldn’t be the same captivating show it is without all of the deaths… So thanks Robert, we guess?

Oh Shae, sweet, jealous Shae. Her death managed to be one the most unexpected things that this show brought us. Considering we know that Tyrion loved Shae, having him kill her was definitely bittersweet. But taking into account that she went and betrayed Tyrion publicly, we can diplomatically say her death causes a neutral feeling within us.

The Stark family just can’t catch a break, can they? Time and time again they prove how much they want to survive — but George R.R. Martin just isn’t having it. Rickon never did anything wrong! Rickon was innocent in all of this!

So Oberyn’s death was one of those deaths that led to other deaths that ultimately led to some heavy plot changes. But, that doesn’t mean we enjoyed watching his head explode at the hands of some scary looking guy. And as a reminder, Oberyn only wanted to take down the Lannisters for the death of his sister — which only proves he was very devoted to those he loved.

Oh Tommen — so young and so very dead. Considering he was sort of thrown onto the throne, we kind of understand why Tommen was under constant pressure from everyone. Driven to his death, Tommen dying was one of the few times we honestly felt bad for a “Baratheon”/Lannister.

Game of Thrones has managed to captivate audiences for six wonderful, magnificent seasons. And considering season seven will be delayed and that the show is set to end after season eight, we’re just getting prepared for everyone on the show to be killed off somehow — ALL MEN MUST DIE.

Tweet us @CelebMix and let us know what other deaths you wished the show had avoided — and which ones you wish had come sooner.