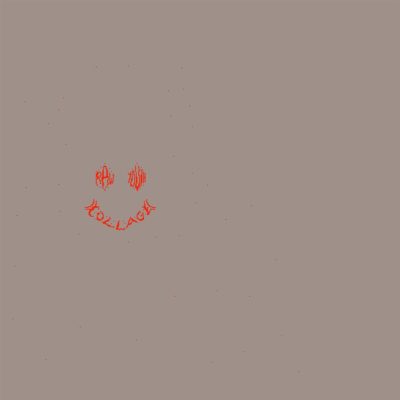 Debuting in full album form three years ago on Mura Masa, Alex Crossan proved to be in possession of a recipe for flawless dancefloor fillers. The likes of A$AP Rocky infused ‘Love$ick’, Charli XCX powered ‘1 Night’ and NAO featuring ‘Firefly’ (to pick just three from 13 tracks equally impressive), have seen Mura Masa top bills at festivals worldwide ever since release.

On R.Y.C. a few big names are once again recruited, but it’s a drastic sonic evolution made with aplomb. Mura Masa picks up live instruments, strips back to simplicity and ponders on growing up on his most mature effort to date.

R.Y.C. opens with its title-track musings of, “I don’t know who I’m supposed to be […] all my friends have changed”, layered over two melancholic bass notes. More than ever before, on R.Y.C. Mura Masa pushes airy production and affords time to emotion. He recruits Georgia on ‘Live Like We’re Dancing’, a soft groove of a flick inspired by French house and destined for late summer nights. Elsewhere, Wolf Alice’s Ellie Rowsell joins on ‘Teenage Headache Dreams’ for an understated rounding up of the record.

The best moments on R.Y.C. remain the singles released by Crossan in previous months. ‘I Don’t Think I Can Do This Again’ with Clairo was debuted last summer and straddles the artist’s new and old eras with production big enough to blow a hole in the intimate venues Masa performs launch shows in this week. Elsewhere, ‘Deal Wiv It’ is a raucous three-minute rant from the British rapper which gets the full treatment on production. You can’t help but wonder if maybe he’d have been better leaving one to be discovered on the record’s release.

What makes R.Y.C. so good is not simply the heavy-hitting singles. On the 11-tracks Mura Masa manages a real intricacy in knitting it all together. ‘In My Mind’ crosses Nintendo sounds with imaginary raves, ‘a meeting at an oak tree’ is 90 seconds of Ned Green’s spoken word and ‘Today’ is ponderous with murmurs from Tirzah floating over the production.

And in all its diversity, R.Y.C. makes sense. This is a 40-minute nostalgia epic, from the high to the low and the public to the private. Pretty special stuff.

Have you listened to Mura Masa’s latest record? What is your pick of the tracks? Let us know @CelebMix on Twitter.