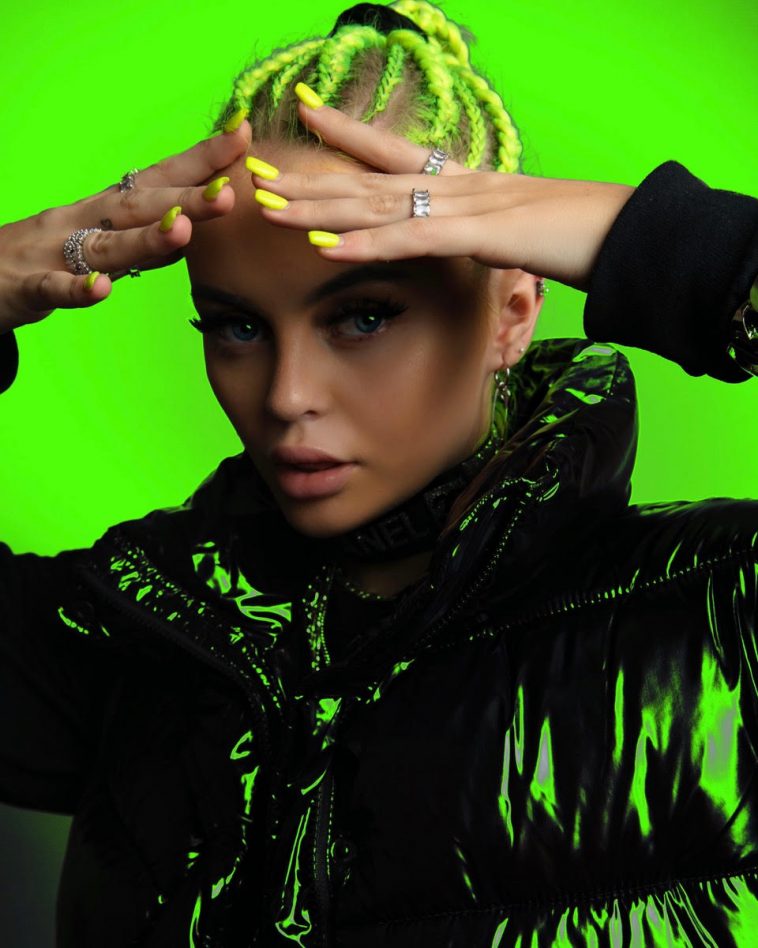 You might not have heard of her yet but you definitely should! bby Ivy is one of the most exciting newcomers this year has to offer so far!

She is 19 and ready to take the world by storm: bby Ivy, a fresh face and voice from Norway, has just released her second single and you should definitely listen to it.

Her latest release is titled “Rewind” and follows the successful drop of her debut single “Sweet Like Honey”.

Lyrically, “Rewind” deals with “realizing a friendship is toxic“, according to the singer herself. It is about realizing that someone is just causing you unwanted pain, like a song that keeps “playing on rewind”.

Over the course of the track, bby Ivy musically mixes R&B vibes with her smooth vocals, creating a chill mix that perfectly underlines the lyrical statement of wanting to let go of the old, leaving it in the past and enjoying the newfound peace.

Talking about the track, bby Ivy explains that” I wanted to create a song to vibe to, which leaves you feeling no guilt if you choose to leave these people in the past, even if it’s a friend you’ve had for life or a relative.“

The singer wrote the song herself with the help of no one other than Jaylien (“Scream & Shout”, Akon’s “Beautiful”), who also handled the production.

“Rewind” is now available for purchase and streaming on the digital retailer and streaming platform of your choice. It was released via the singer’s her own label “Ivy League”.

“Rewind” and “Sweet Like Honey” precede the singer-songwriter’s debut EP, set for a release in February.

What do you think about bby Ivy’s latest release? Tell us all about it, either on Twitter @CelebMix or on our other social media channels.