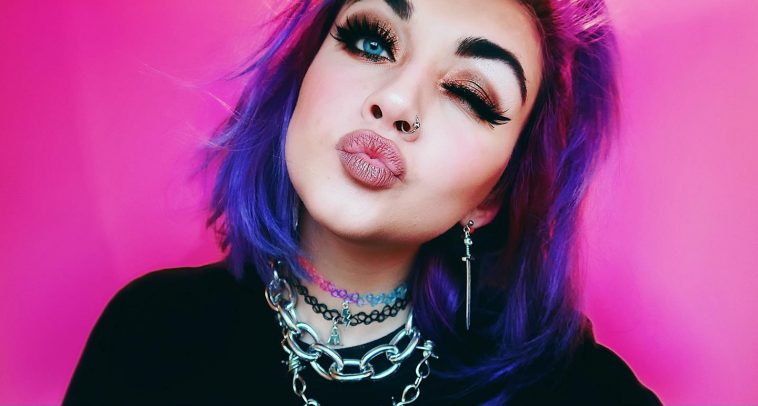 Marking her first release of 2020, the punk-rock star Bronnie has dropped her new song “Over You”. It’s always great to have new music released whilst everyone is staying indoors during this coronavirus pandemic, and we now have new Bronnie music to blast through our speakers. The song follows up her previous release, “Everything I Wanted”.

Bronnie, full name Bronnie Hughes, is a singer-songwriter from Liverpool. She’s been focusing on her music career for the past few years, now, and has been gaining more and more fans. She made her name known with the release of “High School Sucks” and as the years have gone by, she’s constantly released new music. Her 2019 single “Stay” has become her most-streamed song to date, proving that her popularity has been rising over the past few years. It is followed by “Strange Tattoo” and “Get A Grip” respectively. She dropped her fifth EP last year, titled Dream Or Nightmare and we’re excited to see what new releases she plans to drop this year.

This new song has been written by Bronnie herself and produced by Peter Gebbie. It is typically Bronnie, taking on the punk-rock vibes from the ’00s and turning it into a modern track, continuing to bring the genre back into the spotlight. As per usual, her vocals are on-point throughout, adding emotion and passion to the lyrics. We still claim she’s one to watch in the coming years.

“Over You” by Bronnie is available to download and stream right now, via D-X Records.

What do you make of Bronnie’s new single “Over You”? Let us know on Twitter @CelebMix.